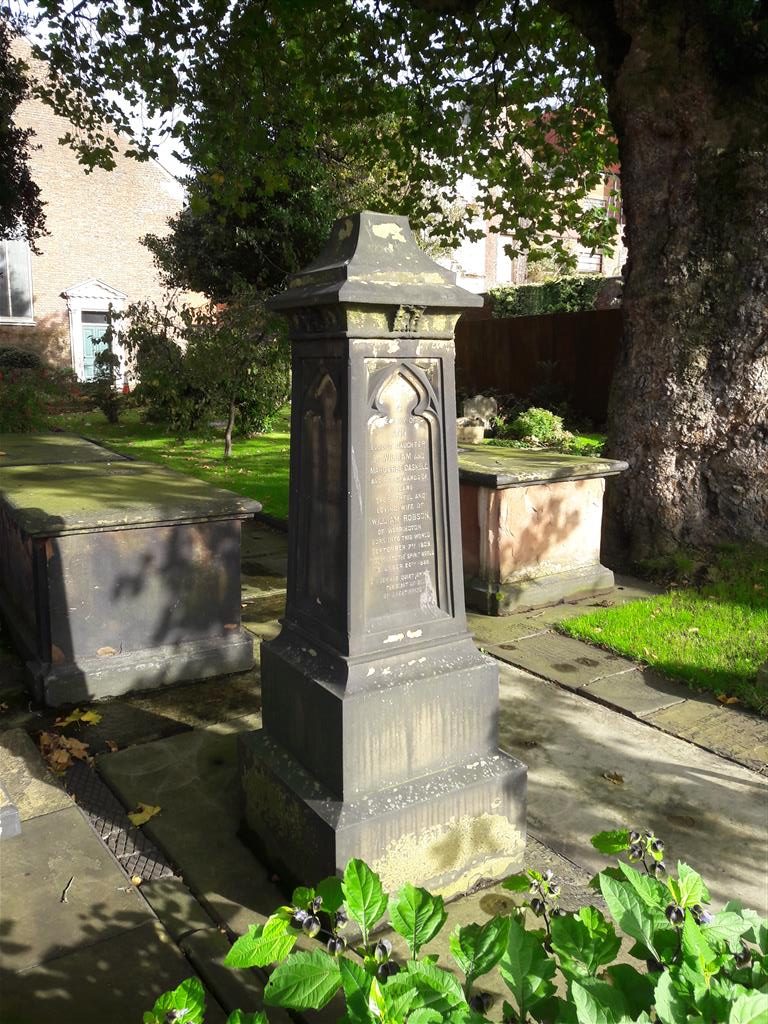 The middle years of the 19th Century must have been a great time to be a member of Cairo Street Unitarian Chapel for not only were plans being developed to change the Georgian Chapel of 1745 into the Victorian Chapel that we witness today. The box pews and gallery were removed, a new entrance to the Chapel was created from the newly constructed Cairo Street and the design of the interior of the Chapel was transformed with the re-orientation of the altar, the removal of the tombstones and the creation of the tiled floor.  At the same time, under the pastoral leadership of Revd. Phillip  Pearsall Carpenter, the members involved themselves not only in improving the social conditions of the town but also active in fermenting social change far away from Warrington.

In 1858, William Robson travelled to America to campaign against slavery and he met in Boston Charles Remond and his sister Sarah Parker Remond, an internationalist activist for human rights and women’s suffrage. William was instrumental in persuading Sarah to travel to England via Warrington to gather support for the abolitionist cause in the United States.  He also met William Lloyd Garrison, one of America’s most prominent abolitionists.  William continued to correspond with  William Lloyd Garrison for many years and in August 1877, Garrison visited William at Lymn, where he now lived, where a banquet was given in his honour.

It is acknowledged that the Warrington Anti-Slavery Society, with its many members from Cairo Street, was one of the most active in the UK. Ann Robson was the Treasurer of the Society raising funds for the freedom line which assisted slaves fleeing from the southern states to freedom in the north.  Robert Gaskell, Ann’s brother, was secretary of the Warrington Anti-slavery Society. Robert’s wife Susan, sister of Revd. Phillip Pearsall Carpenter was also deeply involved in the society organising bazaars and fundraising events.

At the packed meetings held in Warrington chaired by Robert when Sarah Parker Remond spoke of the conditions of slavery. Such was the support for the anti slavery cause in Warrington that 3,522 signatures opposing slavery were obtained and sent to America. It was stated at the time that the vast majority of the signatures were from the working class.

On Sunday, 19th January, our service, held by Revd. Bob Janis-Dillon at Cairo Street Chapel at 10.30am will commemorate Martin Luther King, whose National Day is on Monday, 20th January, and also commemorate the Chapel’s long history in combating slavery and oppression.  All are very welcome to attend our service.

The obelisk in the Chapel burial ground commemorates the lives of William and Ann Robson.