Welcome to 84 PLymouth Grove, Manchester.  For over 150 years, this house has been associated with its most famous resident: the novelist, Elizabeth Gaskell, who lived here from 1850 to 1865.

The House, now a Grade II* listed property, was built between 1835-1841 on the outer edge of the growing city.  It was built as part of a new suburban development planned by Richard Lane and is a rare example of the elegant Regency-style villas once popular in Manchester.

During the time Elizabeth lived here she wrote nearly all of her famous novels, including Cranford, Ruth, North and South and Wives and Daughters. She also wrote the biography of her friend Charlotte Brontë, plus many lively letters.

William and his two unmarried daughters, Meta and Julia, continued to live in the house after Elizabeth’s death in 1865.  When Meta died in 1913 the house and its contents were sold.

Visitors to the house can find out about Elizabeth and William’s work, explore the lives of their daughters and servants and discover the Manchester that the Gaskells knew.

We’ve got a house…it certainly is a beauty…I must try and make the house give as much pleasure to others as I can.
Elizabeth Gaskell, in a letter to her friend Eliza Fox in 1850.

Bringing the House back to life

Thanks to a major £2.5m project funded by the Heritage Lottery Fund and others, the restored House is fully open to the public. The following film shows the transformation.

Our aim is for visitors to have the experience of visiting 84 Plymouth Grove as it was in the 1860s, a welcoming family home.

Elizabeth’s letters and our own research have enabled us to present the rooms as we think they were.

We have very few furnishings that belonged to the Gaskells, but the other furniture in the house is all from that period.  The chintz for the curtains and loose covers have been printed from a 1850s design, and the carpets have been specially woven, using Victorian patterns preserved by a mill in Halifax. The fireplaces, sourced locally, date from around 1840 when the House was built and the light fittings have all been converted from gas to electricity.  Further research identified the original paint colours and the styles of the wallpapers.

Loans of items originally from the house are displayed in the morning room, some of which are from descendants of the family, and include Elizabeth’s wedding veil, some of her Paisley shawls and miniatures.  There is also a short video about the Gaskells and the house.

The books in William Gaskell’s study have all been chosen for their connections with the house and family.

Please feel free to ‘be at home’ in the rooms, talk, linger and enjoy the experience.

Does the drawing room look as it used to do – the piano and your table in the same place… with the books and work on it as of old?
Charles Eliot Norton in a letter to Elizabeth Gaskell, 1865

Elizabeth Gaskell’s House is run by Manchester Historic Buildings Trust (charity no. 1080606) and all money gained through private tours, room hire and ticket sales goes towards the ongoing maintenance and running costs of the house and garden. If you would like to support the house with an additional donation you can do so via this link. 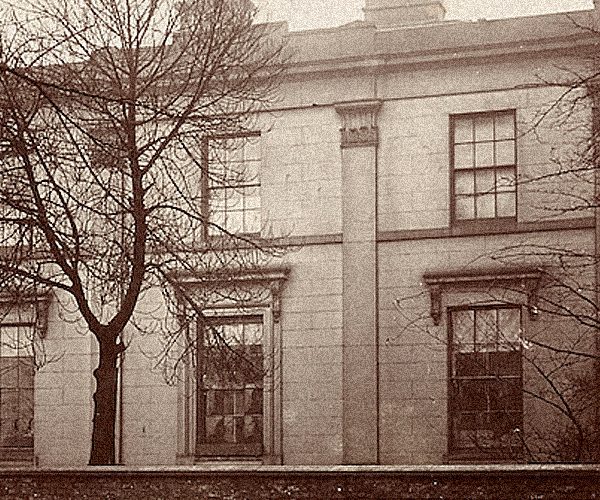 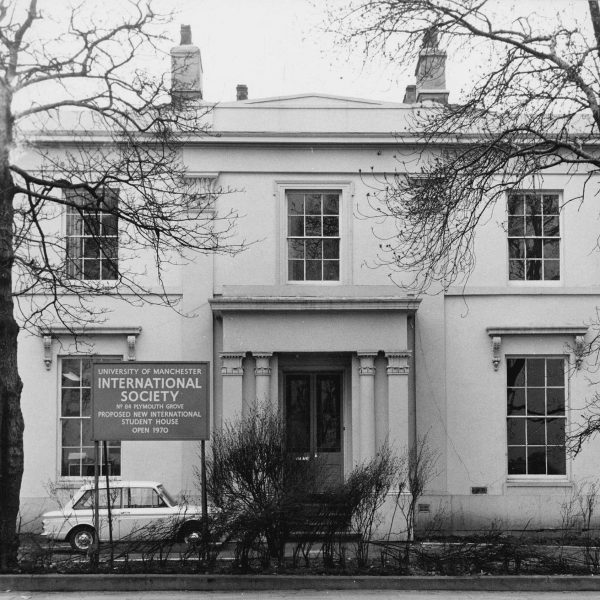 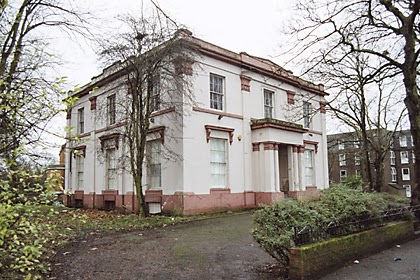 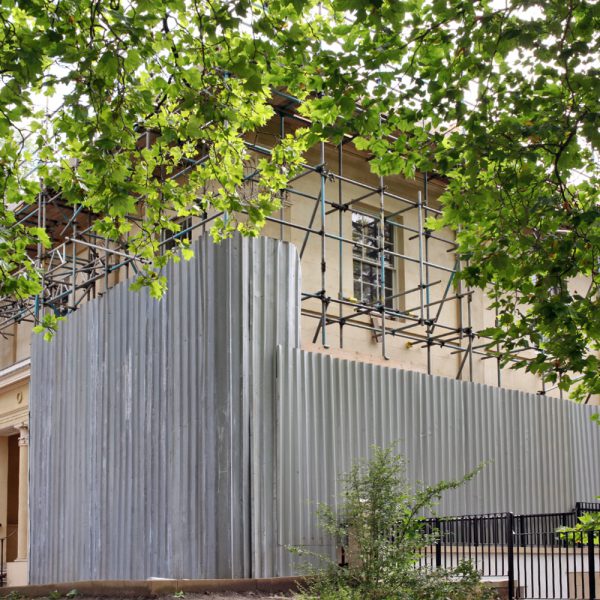 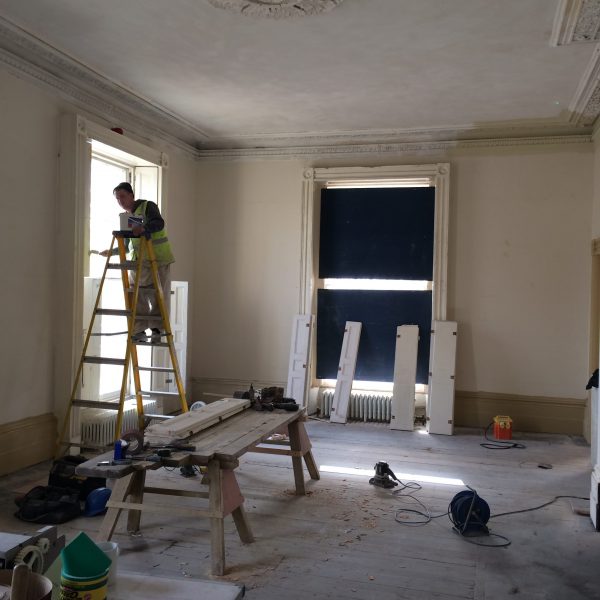 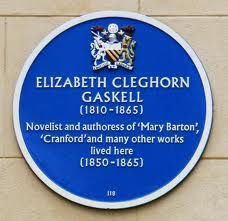