The Board of Trustees

Manchester Historic Buildings Trust (MHBT) was established in 1998 to rescue and restore Elizabeth Gaskell’s House and comprises the Board of Trustees and The Members (Friends). Trustees have the ultimate responsibility for directing the affairs of Elizabeth Gaskell’s House, ensuring that it is solvent, well run and delivers the charitable outcomes for which it has been set up.

We are always looking for new Trustees to join the Board who have the skills, knowledge, experience, and commitment to help the organisation to build on its achievements, continue to meet its objectives and provide a sustainable future.

Trustees can also take leading roles on Select Committees which meet regularly, produce reports, and make recommendations to the full Board; and perform other voluntary roles helping with tours, events, weddings and as Duty Managers. Board meetings are held every two months in the late afternoon/early evening and are currently held on Zoom.

Trustee roles are voluntary and unremunerated.

If you are interested in becoming a Trustee of MHBT please check our current vacancies or email enquiries@elizabethgaskellhouse.co.uk

The following people currently sit on our Board of Trustees 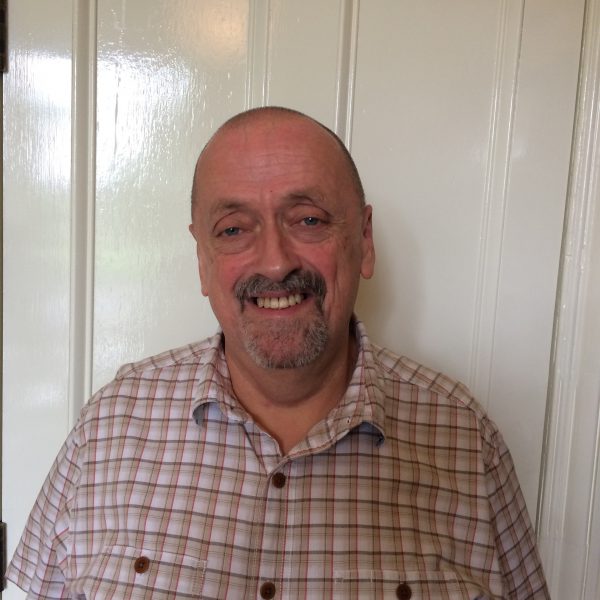 Retired museum curator who worked in various roles for Stockport’s Heritage Service for 32 years and was responsible for eight heritage sites and their collections. Actively involved in the restoration of Elizabeth Gaskell’s House firstly as curatorial advisory, he subsequently became a Trustee in September 2012 and Chair of the Board in February 2015. He is also a Trustee for the Mellor Archaeological Trust and the Bahamas Locomotive Society. He was also a member of the project team responsible for the restoration of Elizabeth’s bedroom 2020-21. 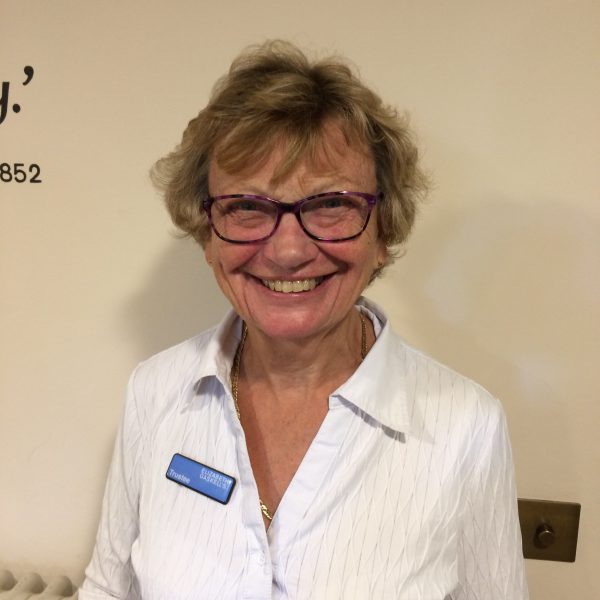 Her career includes setting up the Statistics collection at Warwick University and assisting in setting up and directing the Macclesfield Silk Museum, firstly as a curator and archivist and finally as Director responsible for four sites. She has also written a number of non-academic publications and is an active member of the Textile Society. She has been involved with Elizabeth Gaskell’s House since the early days of fund-raising and has been a Trustee since January 2015. She was also a member of the project team responsible for the restoration of Elizabeth’s bedroom 2020-21.

The guiding hand behind the preservation and restoration of Elizabeth Gaskell’s House. as Chair of the Gaskell Society 1998-2004 she led a group of campaigners who set up the MHBT  in 1998 who went on to buy the house and raise funds for its restoration. She was chair of the MHBT throughout the restoration process, culminating in the successful opening of the house to the public in October 2014. In 2015 she was elected as President in recognition for her work. She has also been a Trustee of the Buxton Opera House, the Spring Bank Arts Centre in new Mills and a Librarian at the Portico Library, Manchester.

Practicing accountant who runs his own company in Altrincham, as well as a north-west based dry cleaning and laundry business. He was initially attracted to working with MHBT via his Unitarian connections. He has been a Trustee and Treasurer since August 2011.

Anne joined the board in May 2018 after being a regular volunteer and active member of the Friends of Elizabeth Gaskell’s House. During her career Anne was Director of Adult Social Services and a Corporate Director for Trafford Council, and has recently completed a six-year term as a Non Executive Director at Tameside and Glossop Integrated Care NHS Trust. She held a number of roles including chair of the Charitable Funds Committee and chair of the Quality and Governance Committee.

Jane joined the board in May 2018 and has been a regular volunteer at the House since 2014. Jane’s career has included setting up and running a Stained Glass Business, designing panels and decorative lighting for the hotel and leisure sector, and working as a Marketing and Product Development Manager for a window and Door company . She now works freelance in marketing and design for small businesses. Jane is a member of The Gaskell Society, has been on the Friends of Elizabeth Gaskell’s House Committee and was a member of the project team responsible for the restoration of Elizabeth’s bedroom 2020-21.

Lesley joined the Board in November 2021 after having volunteered at the House for five years, both as an open day guide and also contributing to the development of the House’s social media presence. During her 35 year paid career, she ran a management consultancy providing project development and implementation expertise to public sector organisations, particularly to the NHS, at local, national and international levels.

Diane joined the Board in November 2021 after having volunteered at the House for seven years.  As well as being a tour guide and a regular presenter of talks, she has also been heavily involved in the research and delivery of several exhibitions and pieces of interpretation at the House.  Diane holds a Ph.D. in early nineteenth-century women’s writing has been a secondary school English teacher for 38 years. She now works in the community as a teacher and is an active member of the Gaskell Society.

Now retired, Nick has worked initially as a solicitor for North American Investment Bank in the City of London before moving on to senior management positions in large, retail financial services and consumer sectors in Bristol and Manchester. He also ran a successful consultancy providing recovery services to the banking sector. He became a Trustee in July 2016.

Dan joined our board in March 2021. He comes to us with over 10 years experience working in marketing, comms and audience development in the cultural sector and is currently Relationship Manager for Engagement and Audiences at Arts Council England, previously launching the new Manchester Jewish Museum, and roles at The Lowry, Centre for Chinese Arts Centre and Z-arts as well as freelance work. He is also artistic director of Green Carnation Theatre and is a freelance theatre director. He completed the Clore Emerging Leaders residency in 2020.

Alexa joined as a trustee in 2020 and is developing Elizabeth Gaskell’s House’s fundraising strategy. Alexa has eight years of experience in Higher Education at The University of Manchester, most recently seeking philanthropic support for the Faculty of Humanities and the Cultural Institutions (Manchester Museum, Whitworth Art Gallery, The John Rylands Library and Jodrell Bank). Her current role as Senior Development Officer at the University allows her to work with senior alumni and business people who are inspired by supporting the next generation.

Alex retired as Head of Arts & Heritage for Preston City Council after a 40-year career,  spanning decorative arts curator to head of the Harris Museum and Art Gallery. She spent four years as Chair of the British Association of Friends of Museums, leading reviews of governance, communications and sustainability. She is a member of the advisory panel for the Heritage Volunteering Group and Secretary of the Harris Free Library and Museum Endowment Trust. She has been a Museums Association regional representative and is completing her term as Chair of the NW Federation of Museums. She joined the Board of trustees in 2022.

Joined the Board of Trustees in 2011 and is also the Chair of the Friends Committee.

Joined the Board of Trustees in 2010.

Vision: To ensure Elizabeth Gaskell’s House gives pleasure, inspiration and a place to learn for today’s visitors, volunteers and businesses who use the House, and continues to do so for generations yet to come.

We aim to bring the Gaskell home to life as a part of Manchester’s community by;

The Board of Trustees, staff and volunteer team at Elizabeth Gaskell’s House aim to;

If you would like to contact any of our Trustees or are interested in becoming a Trustee please do so via the house address or email enquiries@elizabethgaskellhouse.co.uk