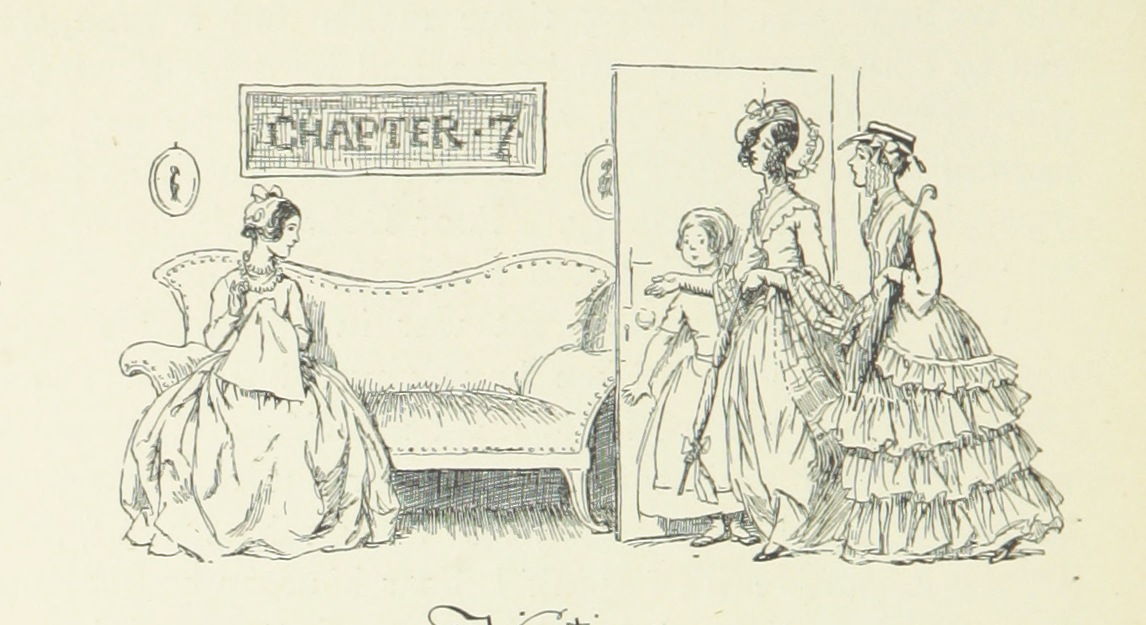 Although described by the press after her death as ‘one of the greatest female novelists of all time’, Elizabeth Gaskell’s literary fame faded in the early twentieth century and for UK readers she still remains in the shadow of her contemporaries, Charlotte Bronte and Charles Dickens. Over the last 30 years we have thankfully seen a resurgence in her popularity as new readers discover and enjoy her stories. She is now read and studied across the world with her novels and short stories translated into many languages.

Many people have also been introduced to Elizabeth Gaskell via the different TV adaptations of her works, which continue to entertain and enthrall us!

Why did Elizabeth start writing?

As well as four daughters, Elizabeth had a son, William, who died as a baby of scarlet fever. As a distraction from her grief, her husband suggested that she write a novel. It was out of this sorrow that her first novel Mary Barton was born. Published anonymously in 1848 it had a great impact on the reading public and was widely reviewed and discussed. Its subject matter, the appalling state of the poor in the Manchester area, awakened the conscience of the nation.

What did Elizabeth Gaskell write?

Elizabeth’s writing is remarkably varied and includes almost forty short stories, ranging from social realism to ghost stories. Her Life of Charlotte Bronte has been described as the first modern biography, and Cranford has never been out of print. Her final novel, Wives and Daughters, was left unfinished when she died suddenly of heart failure on 12 November 1865.

The John Rylands Library in Manchester holds the world’s most important collection of literary manuscripts by Elizabeth Gaskell, including the only complete manuscript of  Wives and Daughters and her celebrated biography of her friend Charlotte Brontë.

The Elizabeth Gaskell and Charles Dickens MDC collection can be accessed via the John Rylands Library image viewer  here.

You can browse the collection held at the library via this link  –http://luna.manchester.ac.uk/luna/servlet/Gaskell2~91~1

The John Rylands Library have also written blogs about their collection including the following;