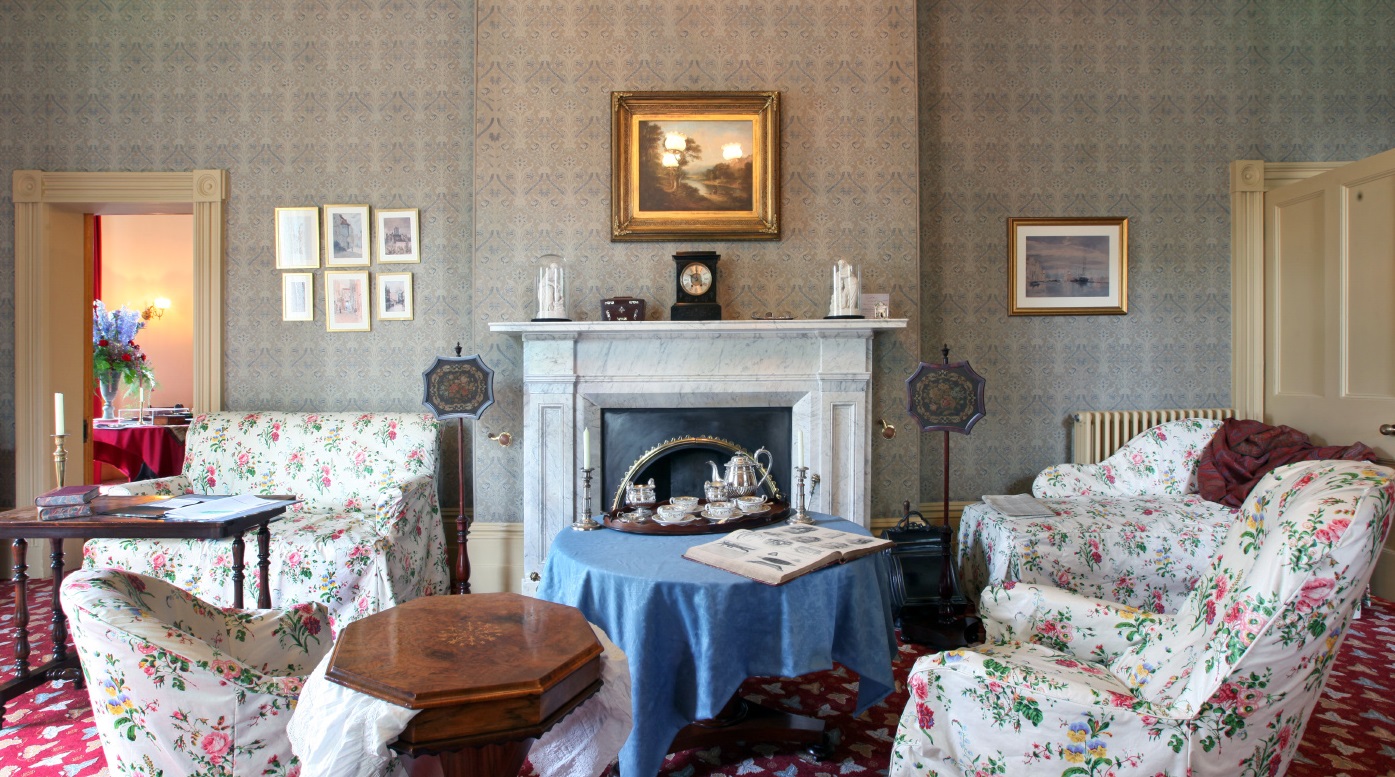 It is hard to imagine the hard hitting industrial novels written by Elizabeth Gaskell having much in common with the romances of the Middle Ages and Early Modern England popularised by Walter Scott in the early 19th century. Yet Scott began the transformation of fiction by introducing the public world of political conflict into the private world of individuals. His influence did not end there. Scott’s impact ranged from publication styles to the recording of regional customs and traditions, giving rise to the regional novels of Victorian Britain. Elizabeth Gaskell’s work, like Scott’s, provides through many of her novels and tales a detailed record of the variety of life in the North-west of England, from Cheshire to the Southern Lakes.

So to celebrate Scott’s 250th anniversary, let us consider the debt Dickens’ Scheherazade owed to the great ‘Wizard of the North’.

The talk will be approx 45 mins long, with time for a short question session afterwards

“Diane Duffy is such as excellent speaker. Really interesting links and parallels and the large audience and questions well handled.” Visitor to online events

**NB Refer to your e-ticket for joining instructions and links. Please check spam/junk folders, in case emails are diverted there. Ticket sales will cease one hour before the event starts. **