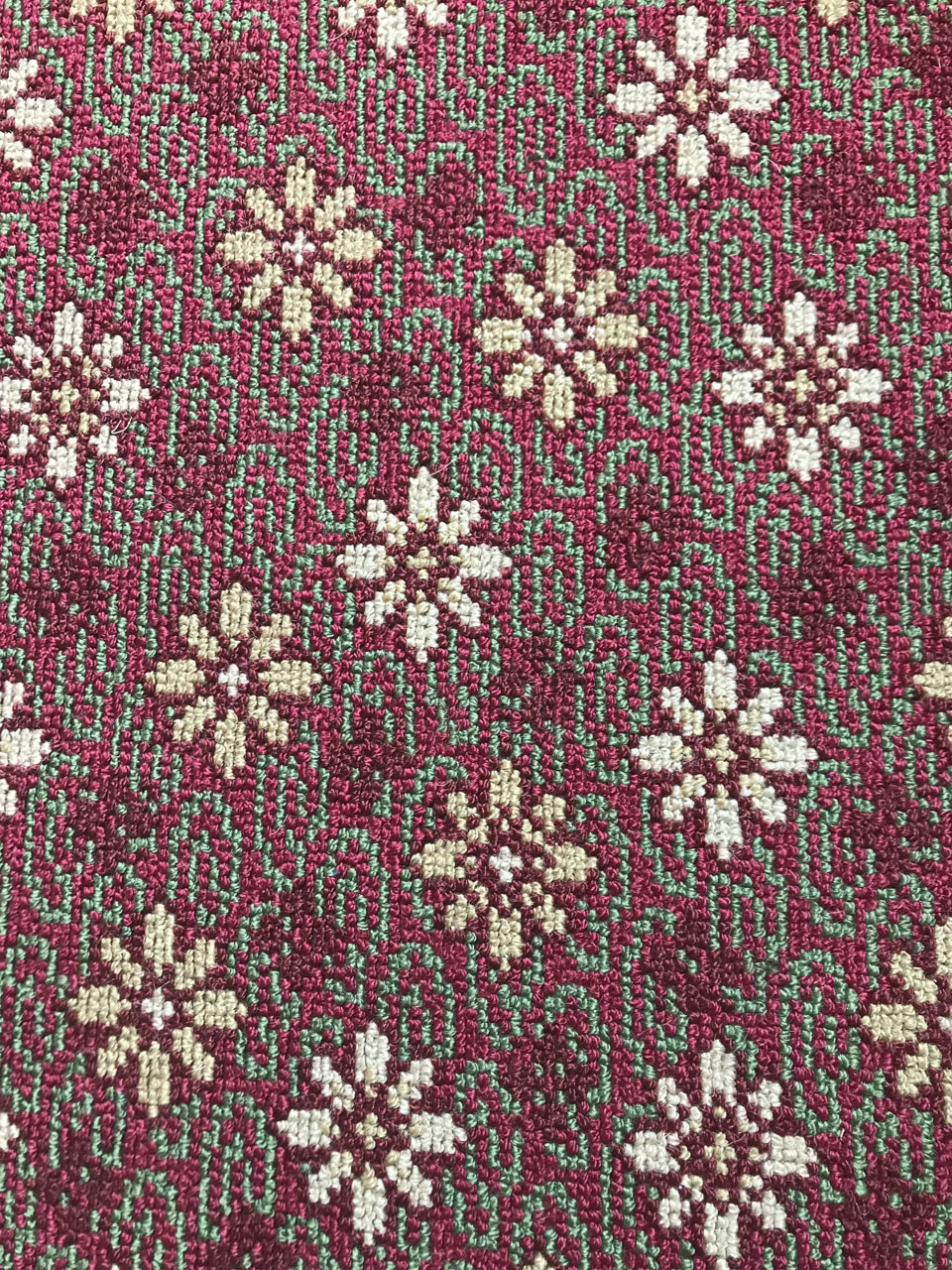 Performative Talk: Songs of Work in Manchester and Bangladesh

In the neighbourhood of Oldham there are weavers, common hand-loom weavers, who throw the shuttle with unceasing sound

There are surprising links between the Lancashire weavers of Elizabeth Gaskell’s time, and those of modern Bangladeshi garment workers.  Join Jennifer Reid as she examines Bangladeshi work song and its links to Manchester weaving songs, through an exciting performative talk which will include singing and field recordings.

Jennifer is a performer of nineteenth-century broadside ballads and Lancashire dialect work song. Her fascinating talk is gleaned from two years’ research in Bangladesh and Manchester, finding links between Manchester and earlier Lancashire weaving songs from the Industrial Revolution and those sung by Bengali hand-loom weavers in contemporary rural Bangladesh.

“Workers are not allowed to sing in the factory  – something true of both nineteenth-century and twenty-first-century Bangladesh – but once outside the factory there are songs of work and freedom that have transcended time and language barriers.

“Workers on strike outside a clothing factory in downtown Savar sing We Shall Overcome. Workers from Victorian Lancashire sing in dialect on Manchester slum streets. The scenes following the Bangladeshi quota riots this year could have been recorded by a commentator watching a Luddite uprising,” says Jennifer.

Join us to find out more in this fascinating performative talk. 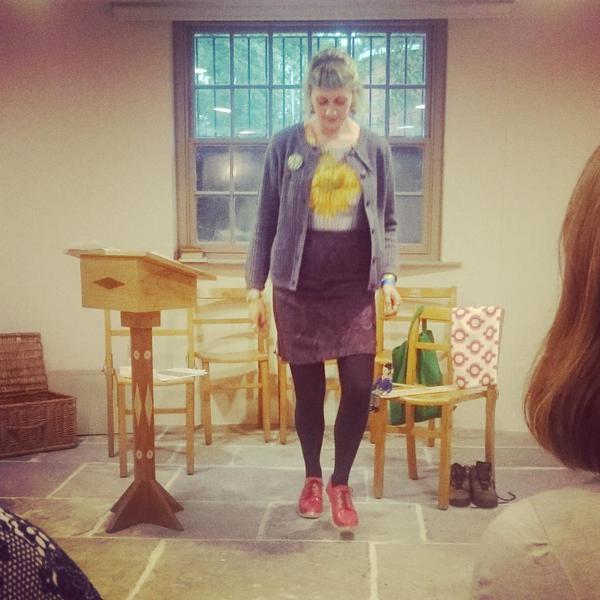 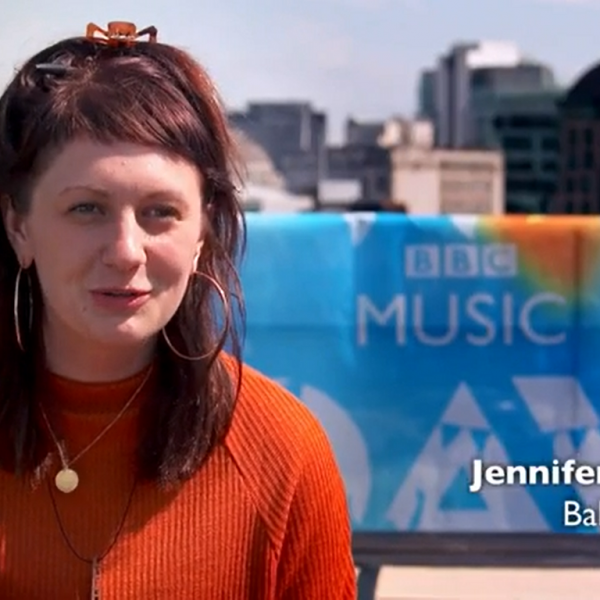 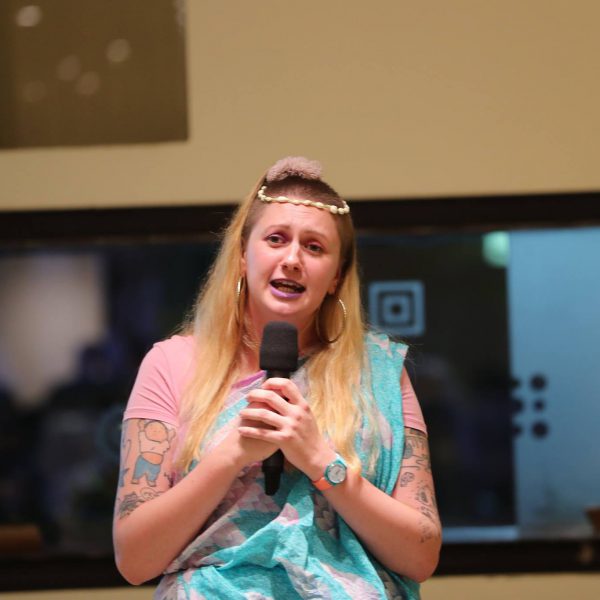