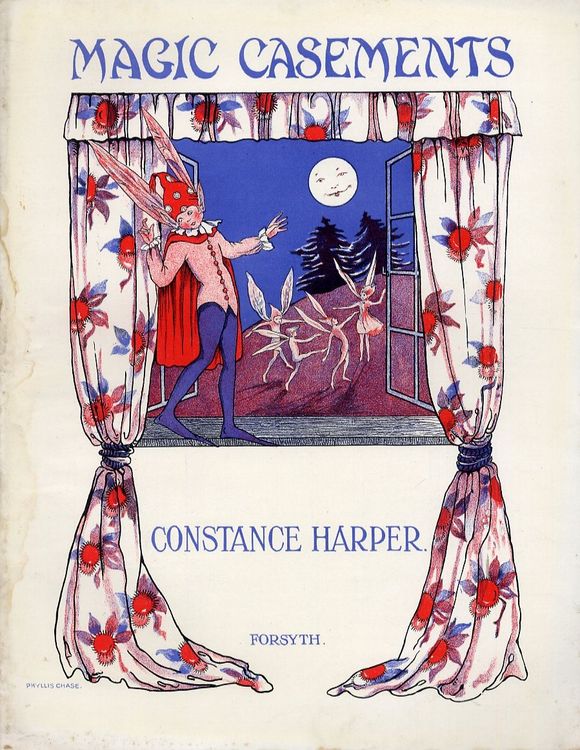 Come and join us for a very special piano recital of children’s songs, composed by a former resident of Elizabeth Gaskell’s House!

The Magic Casements, written by talented harpist Constance Harper in the 1920s, will be performed on our beautiful boudoir grand piano in the gorgeous drawing room here at 84 Plymouth Grove on Sunday 20 October. The Harper family lived in the House from 1913, and Constance, one of the daughters of the family and a member of the Halle Orchestra, composed the volume of short piano pieces, which were published in 1924.

And now, in a rather beautiful twist of fate, a former neighbour of Constance Harper, who was greatly influenced by the talented musician, is going to play the pieces here in the House, in the same room where they were composed almost a century ago!

Maria Quinn – now a musician herself – will play two twenty-minute sets, including the five songs from Magic Casements, followed by a selection of her own original songs. The performances will take place at 2pm and 3pm. Do join us for this magical musical event. 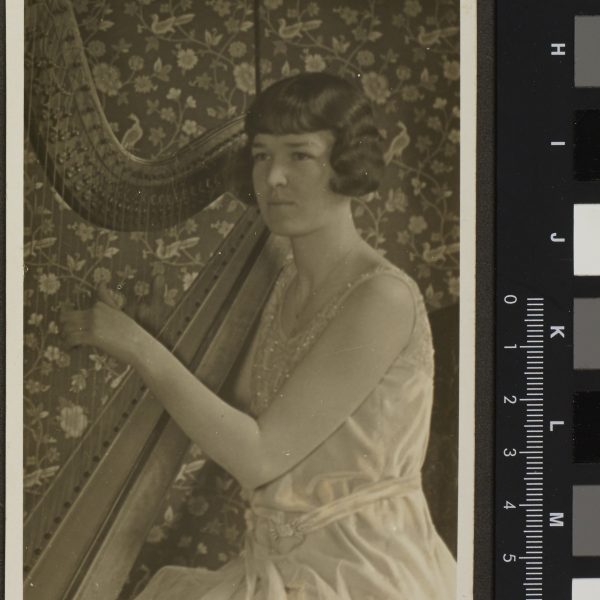 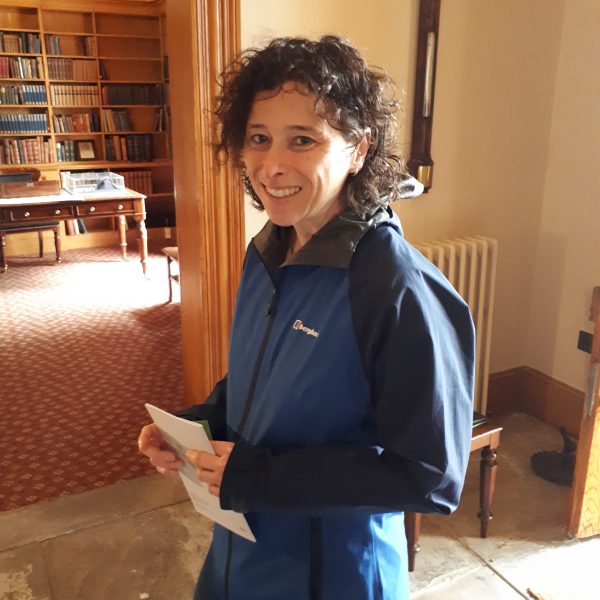 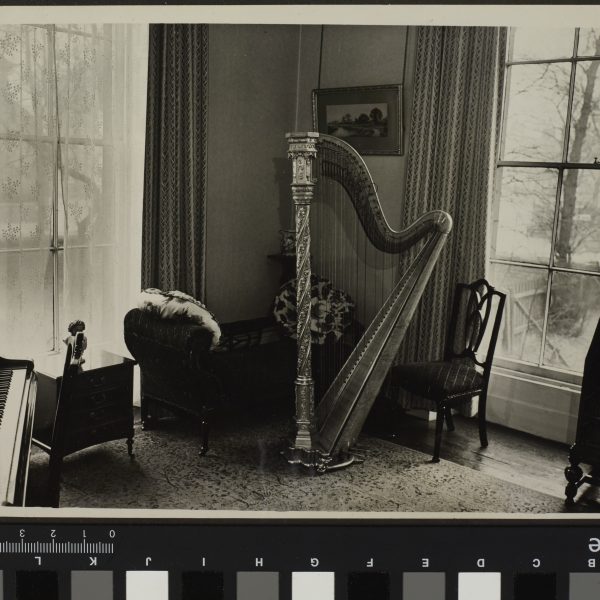 The Harpers used the Morning Room as their music room