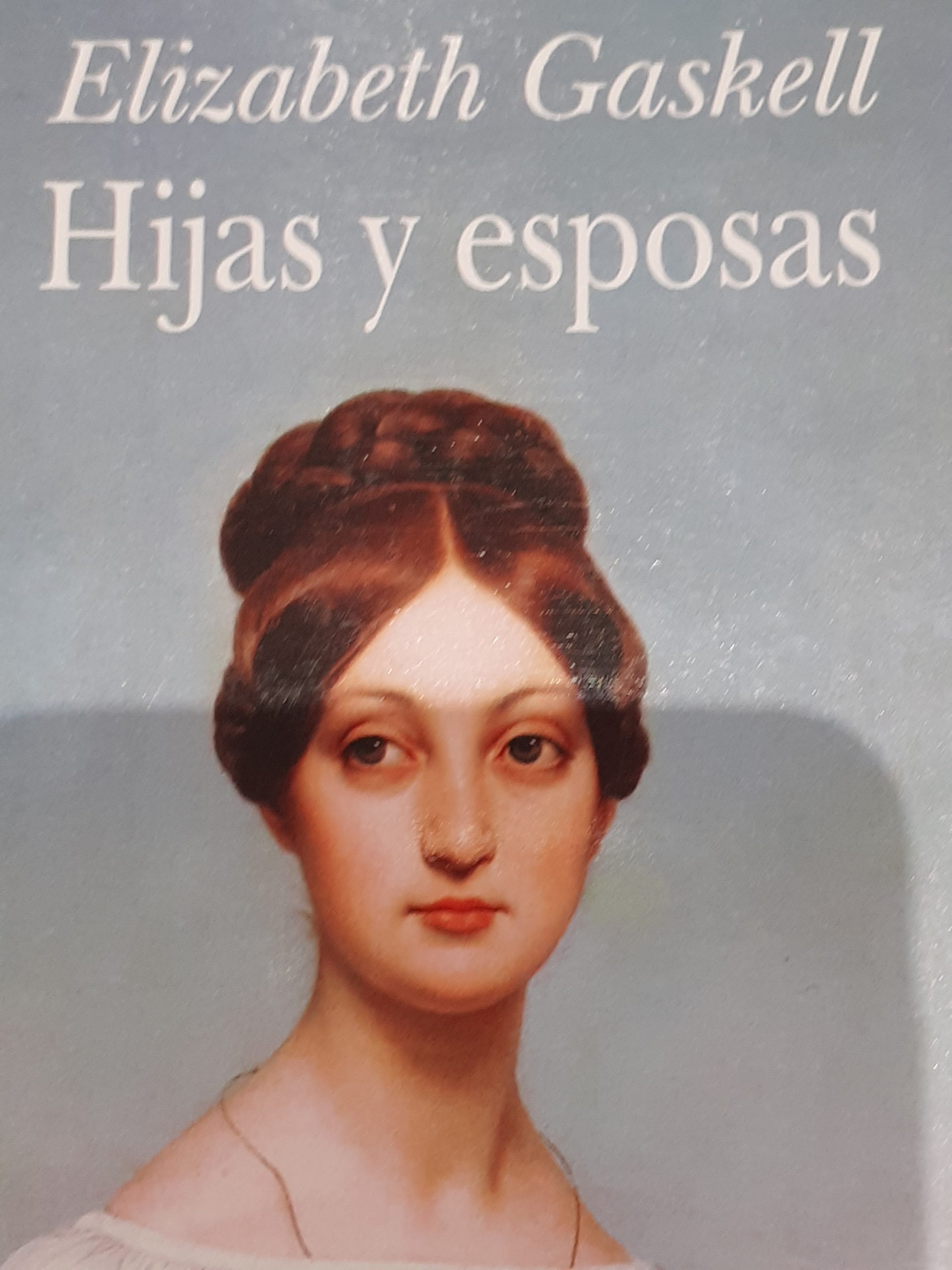 The United Kingdom is an insular country.  Which is a truism, I know, but I am not just thinking about its geography. Compared to other European countries we read far fewer books written originally in other languages. That is not only something I have read but have seen myself in the bookshops here in Spain where I am sitting out the Covid-19 crisis. Large sections of Casa de Libros, the national book-shop chain, are devoted to foreign literature translated into Spanish. This is not just the classics but detective fiction and books only recently published in the UK. For example I noticed on the shelves a Spanish translation of “Girl Woman Other” by Bernadine Evaristo.

Even the unexpected is translated. Walking along the street I saw in the window of a second-hand book-shop, two “Just William” stories in Spanish, published around 1979. Far too tempting. The two books now sit on my shelves.

It is not that Spain lacks authors. The bookshops have shelves of them. Furthermore, Spain also shares its language with the majority of the countries of Latin and South America so has access to their rich literary heritage. Books written in Spanish are plentiful.

Furthermore, Spanish bookshops also celebrate foreign writers. This year is the hundredth anniversary of the death of Benito Pérez Galdós, one of the great, late-19th century Spanish novelists. Copies of his novels decorate the windows of a bookshop opposite the railway station. But next to his novels are an almost equal numbers of translations of the novels of Charles Dickens, in commemoration of the 150th anniversary of his death.

Elizabeth Gaskell does not miss out either. On the on-line bookstore of Casa de Libros are 15 books of hers translated into Spanish, her novellas often being produced in stand-alone editions. https://www.casadellibro.com/libros?q=Elizabeth+Gaskell&page=2

In the bookshop itself I could find 5 of her books on the shelves. I was tempted by “La Casa del Páramo”, “The Moorland cottage” but wondered whether the experience of reading it would be different, whether the Spanish words would conjure a different picture to their original English equivalent. “Wives and Daughters” too has a slightly altered title in the Spanish because the two words are reversed to produce “Hijas y Esposas”. But that, I suspect, is more to do with getting the words to flow better off the tongue.

As English speakers we benefit from speaking a language that is used so widely and which, because of its many roots and its many borrowings is such a rich, diverse language, just like the country it comes from. But it has led us into a narrower reading experience.