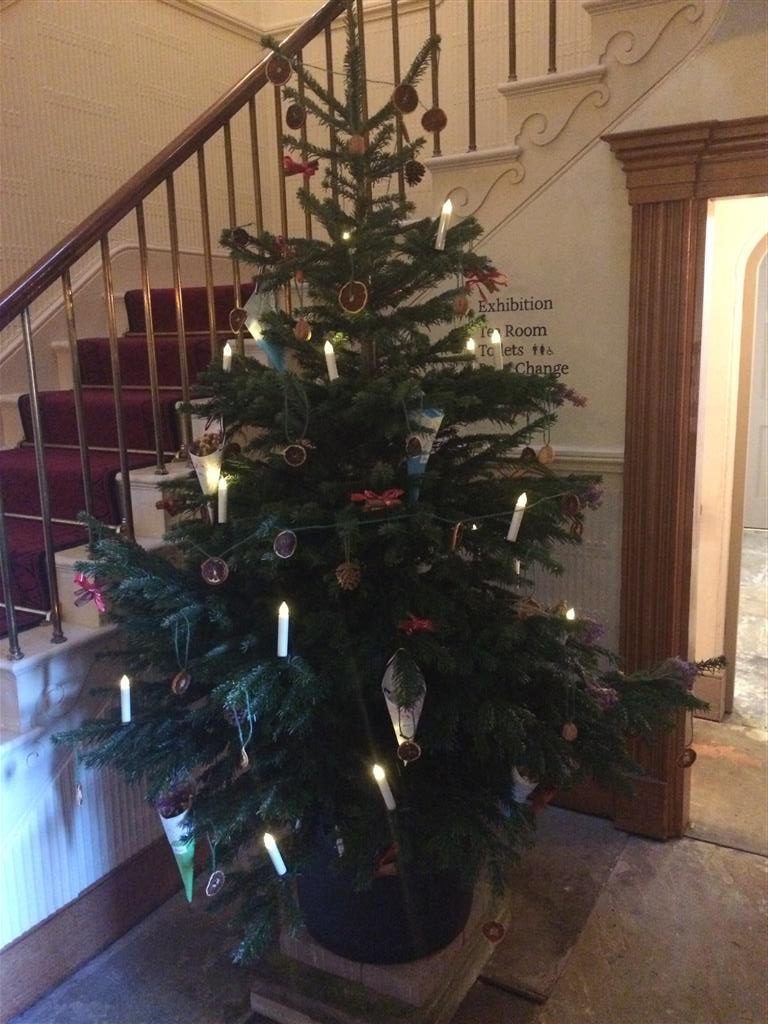 Elizabeth’s husband, William, was a minister of religion, so the Gaskells celebrated Christmas as a religious occasion.  They would attend the Christmas Day service at the Cross Street Unitarian Chapel, where William was minister.  This usually entailed walking into central Manchester.  “Xmas Day walked to & from Chapel & to Mrs Nicholls [a neighbour in Ardwick], so last night I was utterly worn out,” recorded Mrs Gaskell in 1861.[1]

Unitarians, though they celebrated Christmas, had a theological understanding of it that was somewhat different from that of most of the Christian community.  While accepting that Jesus Christ was a man uniquely inspired by God, they did not accept the doctrine, worked out in the early centuries of the Christian church, that Jesus actually was God, come to earth in human form.  Unitarians would be more inclined to see something of God in every human, and thus to celebrate the birth of every child as bringing something of God to earth.  This meant that they could share in religious celebrations of Christmas, with their own interpretation of its significance.  They clearly also shared the view of many religious people that at Christmas they should look after people less fortunate than themselves. In December 1853, Elizabeth instructs her daughter Marianne to distribute pieces of beef “for our poor people”.[2]  And in December 1859, Elizabeth and her elder daughters were gathering remnants of cloth to make cloaks or petticoats for poor women.[3] 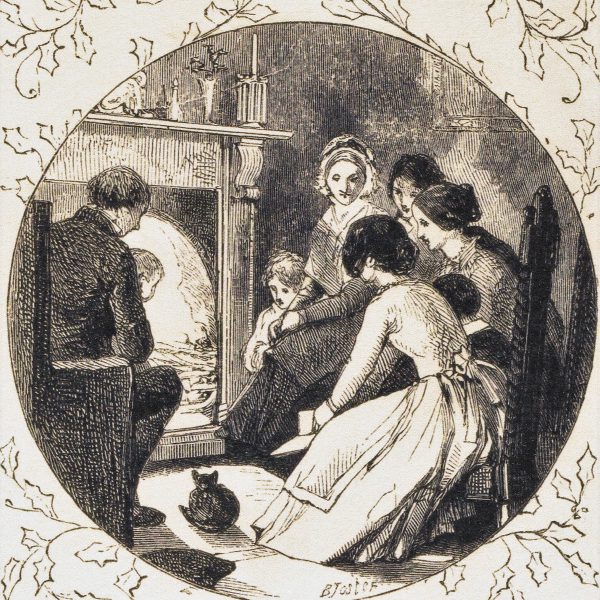 So far as secular celebration of Christmas was concerned, they seem to have done the usual things.  They gave each other Christmas presents.  In 1853, Elizabeth discusses with Marianne what she wants for Christmas, and reminds her about the two younger daughters: “think what Flossy & Julia would like for Xmas presents”. [4]  Later, in 1861, she comments that “Meta [her second daughter] and I wearied ourselves out for Xmas presents”, but then oddly adds: “We made no great ado about presents this year. Julia a scarlet Connemara Cloak … Florence a remnant of silk for a gown”.[5]  They had special Christmas food.  In 1852, Elizabeth recorded that “there is a great concoction of mince-meat & plum-pudding going on”, noting that one of the servants, “Huddlestone has never tasted either”.[6]  Did they, like so many people in the Victorian period, have a Christmas goose?  There is no evidence, but Elizabeth, visiting London in December 1847, noted the geese hung up outside poulterers’ shops (to keep them cool in the days before refrigeration), and commented: “they sell geese here with their necks hanging down full length, instead of being tidily tucked up like Lancashire geese”.[7]  Did they have a Christmas tree? Elizabeth commented appreciatively on other people’s trees.[8] When she notes in 1852 that the Gaskells are “not having a tree”, this may imply that they usually did.[9]

This reference to the absence of a Christmas tree is followed, in a letter to Elizabeth Holland by the words: “Our Xmas days are always very quiet, principally a jollification for the servants.”[10]  This has sometimes been taken to indicate that the Gaskells always had a quiet Christmas, but the significant factor in 1852 was that both the older daughters were away from home.  In a letter to Marianne, at the same time, Elizabeth writes: “I wish you were at home, though it will be exceedingly quiet here.  No one coming, nor going out, except to Chapel.  Flossy & Julia send their very very very best loves; we are not going to keep Xmas day till New Years day, partly because you won’t be here, partly because the presents are not ready.”[11] They evidently did not feel they had to make a big thing of Christmas, but they duly enjoyed it: “we are all deep in preparations for Christmas”, Elizabeth wrote in 1849”.[12]  Doubtless they shared the common Victorian view that Christmas was a family festival, and their celebrations were affected by which members of the family were at home or away.[13] 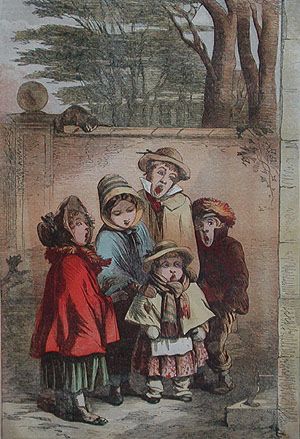 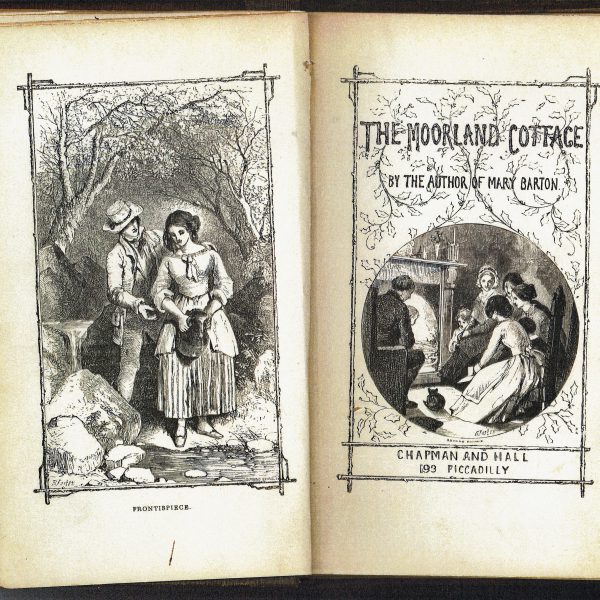 A vivid memory of Christmas that remained in Elizabeth’s memory from her childhood was of country children singing carols.  “At Knutsford we have Christmas carols, such a pretty custom, calling one from dreamland to almost as mystic a state of mind; half awake and half asleep, blending reality so strangely with the fading visions; and children’s voices too in the dead of the night with their old words of bygone times.”[14]  Such a carol is quoted in Elizabeth’s story, “Christmas storms and Christmas sunshine” (1848).

Did you know Elizabeth Gaskell’s House is run by the charity Manchester Historic Buildings Trust? You can make a donation online to support the ongoing running costs and maintenance via this link – https://charity.wonderful.org/ManchesterHistoricBuildingsTrust

« Saying goodbye to William
A letter to Will »