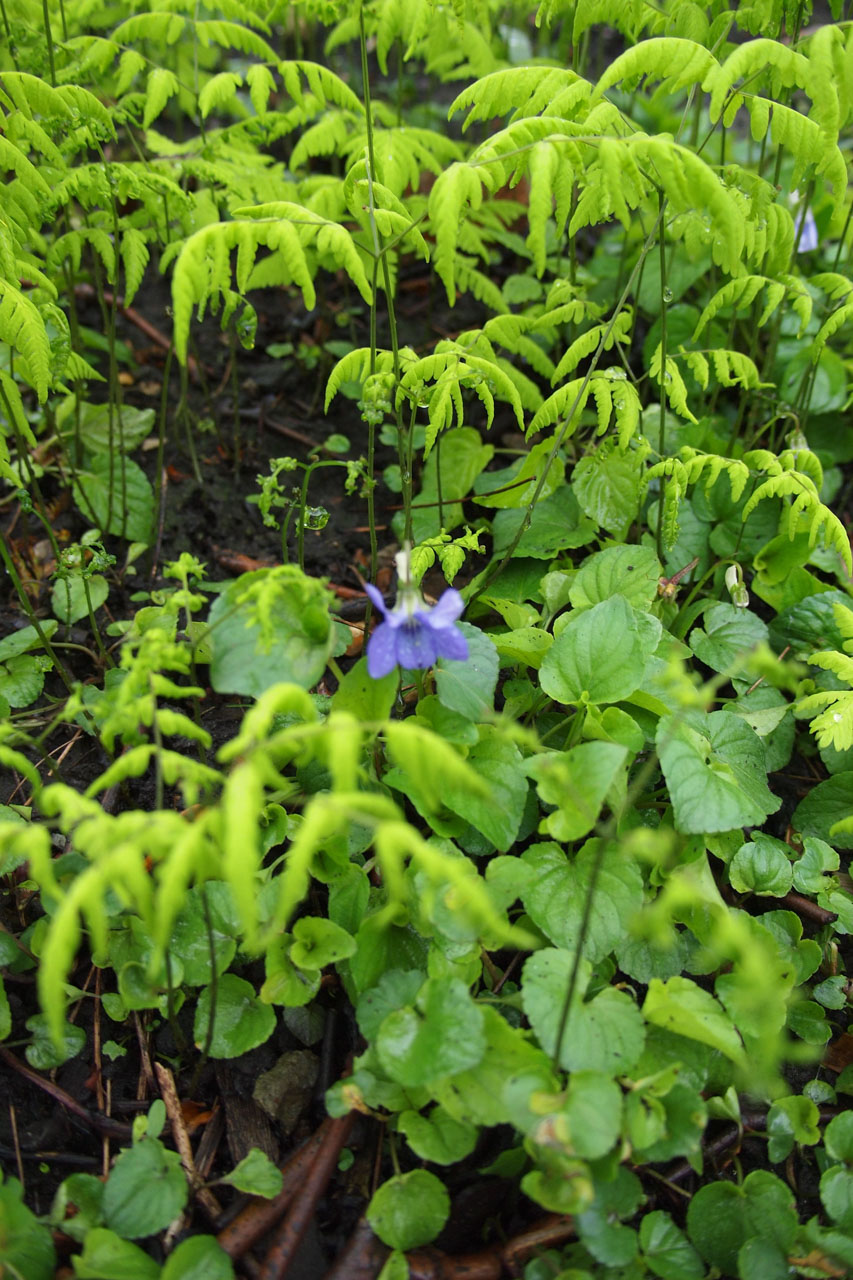 The blog written by Leslie, a fellow volunteer, which drew attention to the links between Elizabeth Gaskell and Florence Nightingale  reminded me that it was one of the letters to Parthenope Nightingale that gave the garden planners added reason for planting a fern bed in the garden. We knew that the Victorian fern craze (pteridomania) was at its height from the 1850s when Mrs Gaskell lived at the house.  Sarah Whittingham’s The Victorian Fern Craze, (Shire publications, 2009) provided a good guide to this craze and so planting ferns seemed a possible option.

However, whenever possible we like to have a link between the plants in the garden and Mrs Gaskell’s life or writings. We were aware that in North and South ferns are part of Margaret’s memories of the more light-filled life that she had led in the New Forest before the family’s move to polluted Milton. But it was the letter written to Parthenope Nightingale on 17th October 1854 that gave one of two direct links between Mrs Gaskell and ferns. In this letter she starts by explaining that she is going to use a whole sheet of paper out of her limited stock to write the letter because “I want to send you your fern”. Later she says that “I am going to see Mrs Buxton and to gather the ferns.” So it was safe to assume that if Elizabeth Gaskell gave ferns as gifts and gathered them herself to send them, then she would have used them herself in the garden. Indeed in August 1860 in a letter written in Heidleberg to her daughter, Marianne, she writes that she has herself been given “such a dreadfully rare fern, I am frightened out of my life about it,-sun & rain & all the elements are to combine in happy proportion to keep it alive-& oh! the care to be taken.” So she was aware of the care needed to get all the elements right to nurture a fern.

We haven’t always been able to get all the elements right in our fern bed at Elizabeth Gaskell’s House. The tree turned out to deprive much of the bed of rainwater and this year I feared for the continued survival of the Oak Fern (Gymnocarpium dryopteris) that had begun to colonise the front of the bed. But repositioning plants and watering has allowed the ferns to survive and they continue to provide a link between Mrs Gaskell’s life and writings, the garden at her restored house and Parthenope Nightingale. 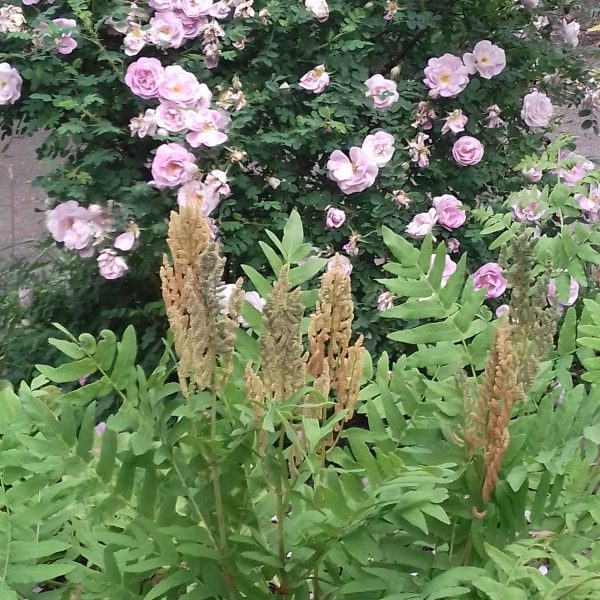 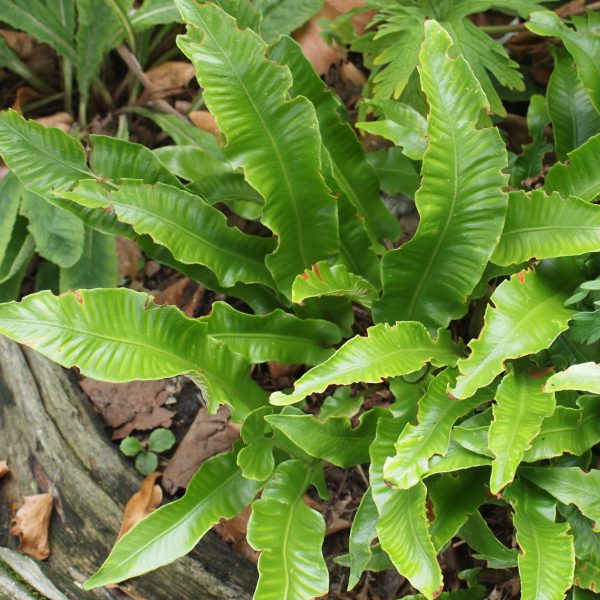 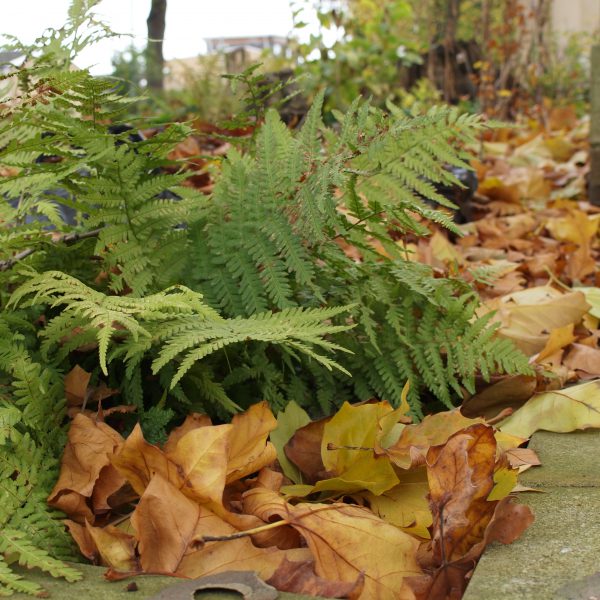