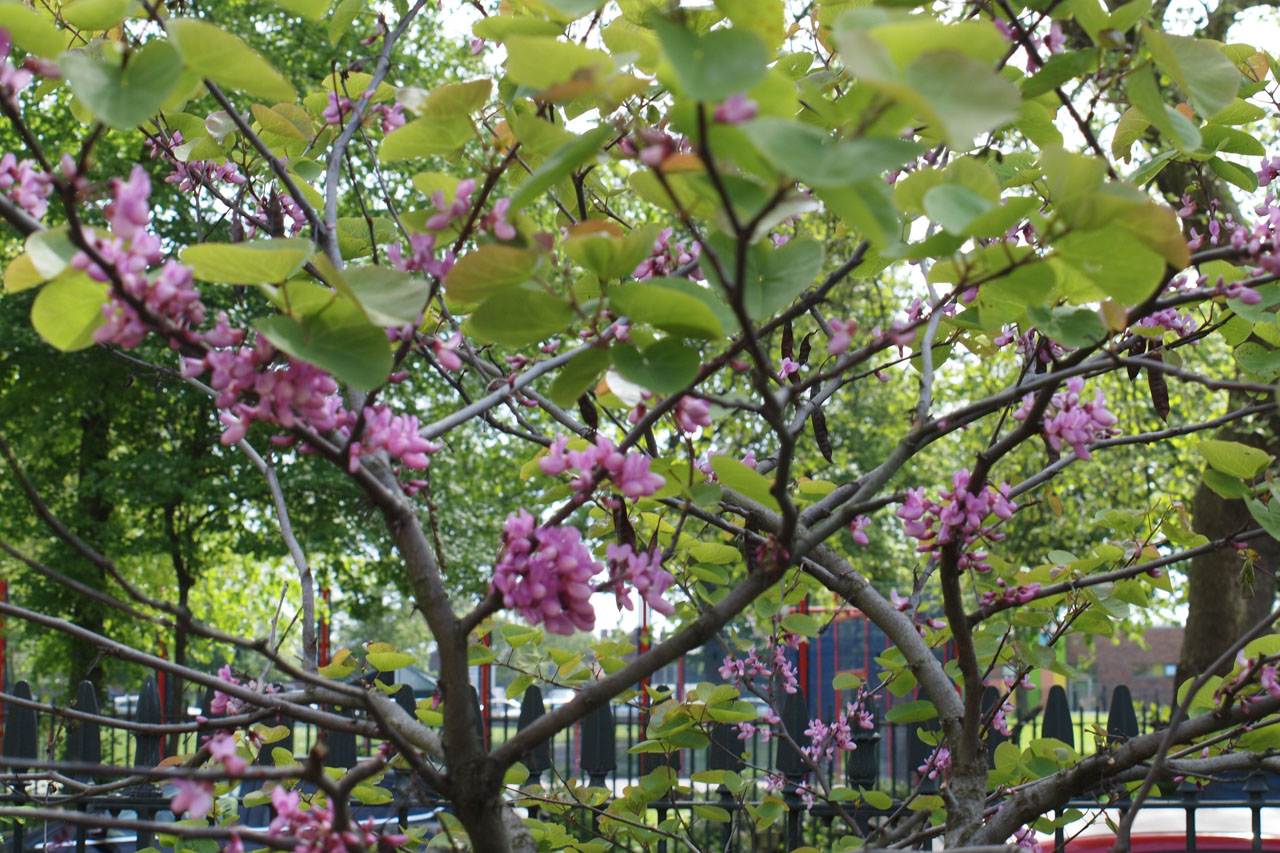 The background: earlier this year, the House was successful in securing funding from the Arts Council for a collaborative programme of arts activities which included a series of creative writing workshops. These used the current House exhibition, Household Commotion – Elizabeth Gaskell and the ‘awful treasure’ of her servants, as inspiration for exploring different writing styles and genres. We’re so pleased to publish here a character sketch written by Olive Powell (who attended the programme) of Caroline Weiderman, who Elizabeth Gaskell brought to Manchester from Heidelberg to work as a lady’s maid . Caroline Weiderman worked at Plymouth Grove from 1858 to around 1861 and is mentioned in Elizabeth’s letters. In a letter to Marianne from late March 1859 she writes:

Meta & Louy are working hard at the dining-room table, mending your pink gown; but I don’t know whether they can get it done to send off before Monday, as it is so much torn; & then Caroline, who is as busy as can be with other things today, will have to iron it. (….) Caroline has on an atrocious print today, great stripes of crimson, blue & brown…

She always looked so perfectly composed: an epitome of the neatness and cleanliness prized by Mrs Gaskell in her fictional female characters. Indeed, she got up in the morning an hour before  required to prepare every aspect of her appearance. She gave particular attention to her blonde hair swept up in some complicated way with the whitest lace cap affixed.

In her pristine, grey working dresses, she seemed almost colourless unless she raised her vivid blue eyes. If she did for any length of time, they revealed an intense emotional energy quite at variance with impenetrable reserve she seemed to wish to convey. They betrayed her intelligence too. She’d arrived form Germany with heavily accented English confined to the business of being a lady’s maid. But within months, her accent became just an attractive inflection, and she was always extending her vocabulary.

Mrs Gaskell invited her to use the library, and she was spotted carrying the works of Shakespeare to her room. Her movements, in doing this, had a gracious stealth about them, perhaps pleasing to her employer but distancing from the other servants with whom she was always coolly polite. The only sign she gave of inner disturbance was in smoothing her hair: sometimes quickly with one hand or more slowly with both.

No one could put a finger on it, but before and after her half day out, she became an entirely different person, even smiling. By the next day though, she was once again the perfect lady’s maid.

Join us for more sessions to explore your literary creativity! On Sunday 4 October we are hosting an afternoon poetry workshop inspired by the beautiful surroundings of Elizabeth Gaskell’s House. Taking inspiration from John Ruskin’s ideas about observation, and drawing on our new Ruskin exhibition, use the exquisite features of the House and garden to write original pieces of poetry based on focused contemplation. Led by poet Rachel Sills,who is ‘a wonderful tutor’ say the participants on her last programme, the 3-hour workshop will include the opportunity to explore the House, and to share your work (if you like) for feedback. Book for the workshop here.

This project has been funded using public funding by the National Lottery through Arts Council England, The Granada Foundation and The Duchy of Lancaster.