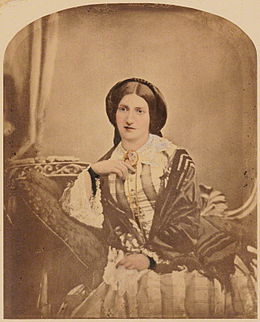 Isabella Beeton’s A Book of Household Management was published in 1861 and we have a copy of it in the dining room underneath the portrait of Mrs Dimmock, William Gaskell’s mother.  The recipes in the book draw on the cookery column Isabella Beeton compiled for The Englishwoman’s Domestic Magazine published by her entrepreneurial husband, Samuel Beeton.  We don’t know if Elizabeth Gaskell read and used the book but we do know that she was always concerned about the running of her household – here she is writing to Barbara Fergusson in 1846 asking her to tell Anne  (one of her servants) to

“particularly attend to Mr Gaskell; to tempting him with the food he likes best, and change of diet; to always taking him up some supper. Milk I think he likes best for a constancy; and not too much bread in it; but always to take something up.” 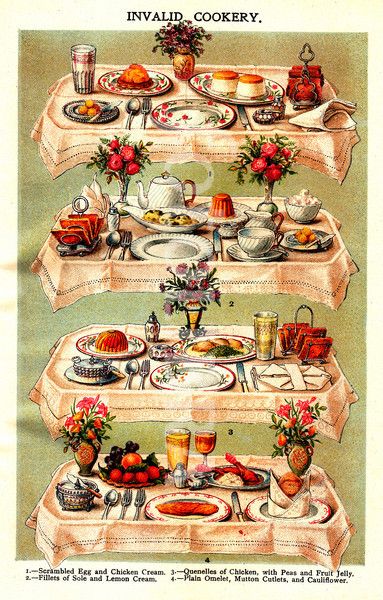 Over the last year, we’ve been focusing on  the servants the Gaskell family employed at Plymouth Grove  in our interactive exhibition Household Commotion, and telling the stories of these people who were so important to the running of the household. You can meet Ann Hearn, Elizabeth’s ‘dear good valuable friend‘ who joined the family as the children’s nursemaid in 1842 and stayed with them until she died fifty years later.

Find out more about the members of the Preston family who the Gaskells employed as both indoor and outdoor servants at Plymouth Grove. The family came from Skelwith Bridge in Westmorland and it’s likely that Gaskell met the family there while she was on holiday in the Lake District. Elizabeth writes to Marianne on May 19 1852 that at a family wedding  ‘our Margaret Preston waited & looked so nice‘ . On 13 May, she’d written to tell Marianne that Margaret’s brother Will ‘is coming to be our servant,& to sleep over the stable, & to live with us‘. We know more about Will Preston  as during the recent renovations of the coach house at Plymouth Grove, builders found a letter written to him by a friend on 28 June 1853. The letter is on display in the exhibition with  information Dr Diane Duffy has discovered about Will and his family. 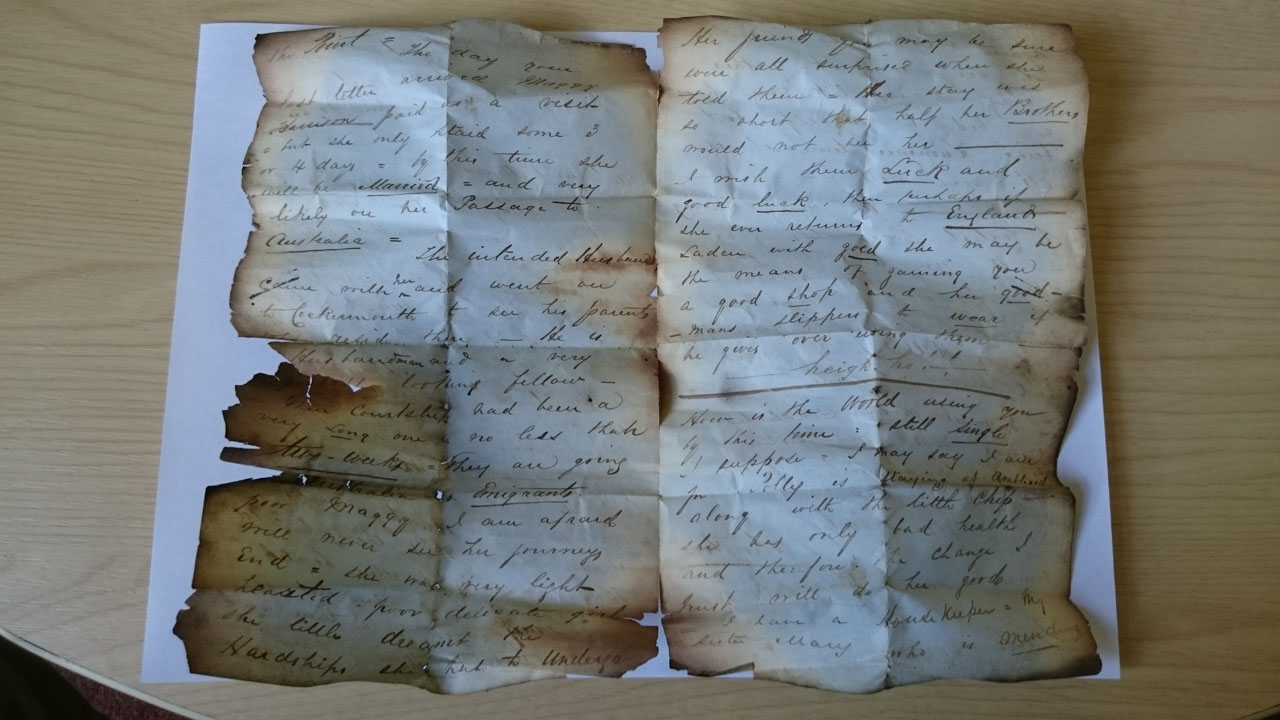 Don’t miss our two free talks in March which support the exhibition. On Sunday 3 March, Anthony Burton will reconstruct the life of a Victorian servant for you and then on Wednesday 6 March, he’ll give an insight into how employers viewed their servants – mostly one long grumble! 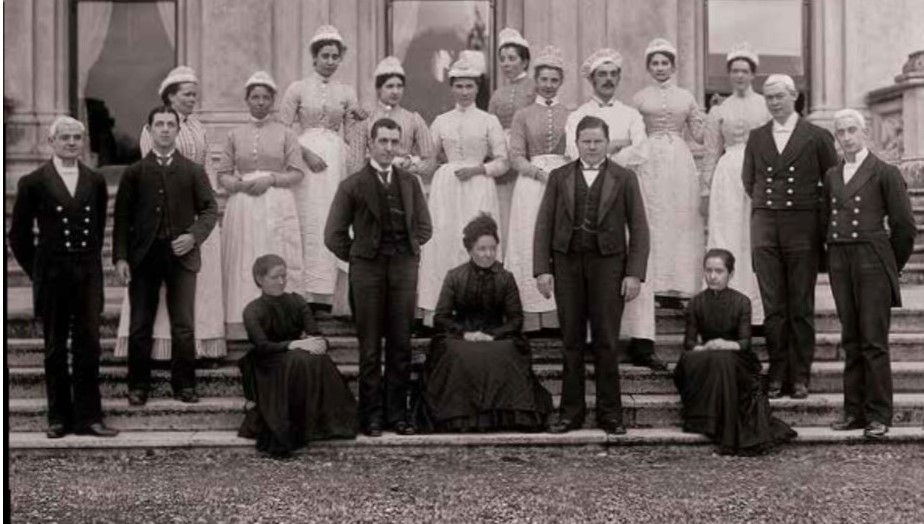 The Household Commotion exhibition is open until 31 March – don’t miss it!