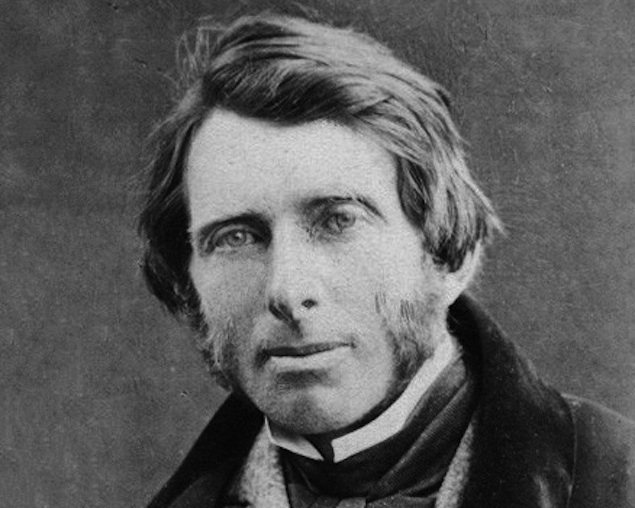 This is Charles Eliot Norton writing to his mother, Mrs Andrews Norton, on July 2 1857

‘One day as we were travelling in Italy, Mrs Gaskell and her daughters and I were talking about the books we would choose if we were shut up in a prison or on a desolate island. At last we agreed to choose one book by a living author, and when it came to Mrs Gaskell’s turn to tell us what she had chosen, she said ‘Modern Painters’ ‘

John Ruskin published the five volumes of’Modern Painters between 1843 and 1860, and the series established him as the foremost Victorian voice on art history and art criticism. Coupled with his philanthropy, and his social and educational commentaries, he attained legendary status among his peers. It is difficult to overestimate his influence on Victorian thinking and cultural life, As its leading art critic, he could make and break reputations, and his teaching and influence on educational policy was profound.

In the bicentenary of his birth ( he was born on February 8 1819 ), it is interesting to trace the relationship he had with Elizabeth Gaskell.  Gaskell deeply enjoyed Ruskin’s work and was keen to read his books as soon as they were available. After the publication of The Seven Lamps of Architecture in May 1849, she writes to Eliza Fox on November 25 that year

”I suppose you’ve read Ruskin’s 7 Lamps from what you say. I long to, but find it difficult to get books.”

Her acquaintance with him and his parents deepened in the 1850s. In April 1855 on a visit to London, she writes to her daughter Marianne that she is ‘planning to go out to Denmark Hill to call on Mrs Ruskin.’ The acquaintance was also developed through her second daughter, Meta’s, interest in art. Writing to Charles Eliot Norton on May 10 1855, Gaskell describes how:

‘‘Meta,who was in London in March, saw, through the favour of Mr Ruskin, Holman (‘s) Hunts new picture of Christ disputing with the Doctors,- which is not finished, and won’t be this three months. Meta did so admire it – & him himself. And a a sculptor of the name of Munroe to whom Ruskin introduced her , as well.”

Ruskin visited Manchester, and when he gave a series of lectures for the Art Treasures Exhibition in July 1857, Gaskell records her disappointment that he didn’t visit the family at Plymouth Grove. 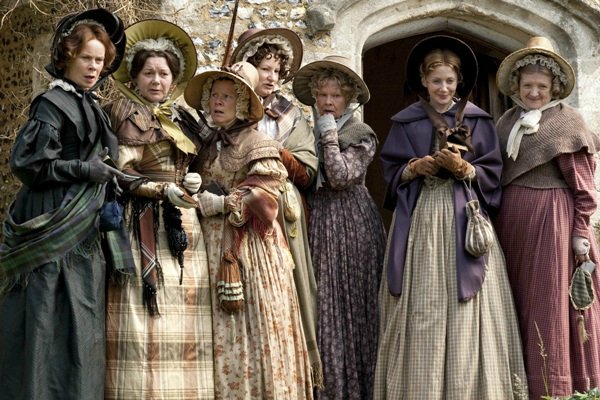 Cranford was a favourite book of both John Ruskin and his mother and replying to him in February 1865, Gaskell writes

‘-about Cranford I am so much pleased that you like it . It is the only one of my own books that I can read again; – but when I am ailing or ill, I take Cranford and – I was going to say – enjoy it! ( but that would not be pretty! ) laugh over it afresh ( ) I am so glad your mother likes it too!’

In recognition of the relationship between John Ruskin and the Gaskells, we have a number of his books in William’s study. What better way to celebrate the bicentenary of his birth than to sit in the study in one of William Gaskell’s chairs (and yes – William really did use it! ) and leaf through Modern Painters! 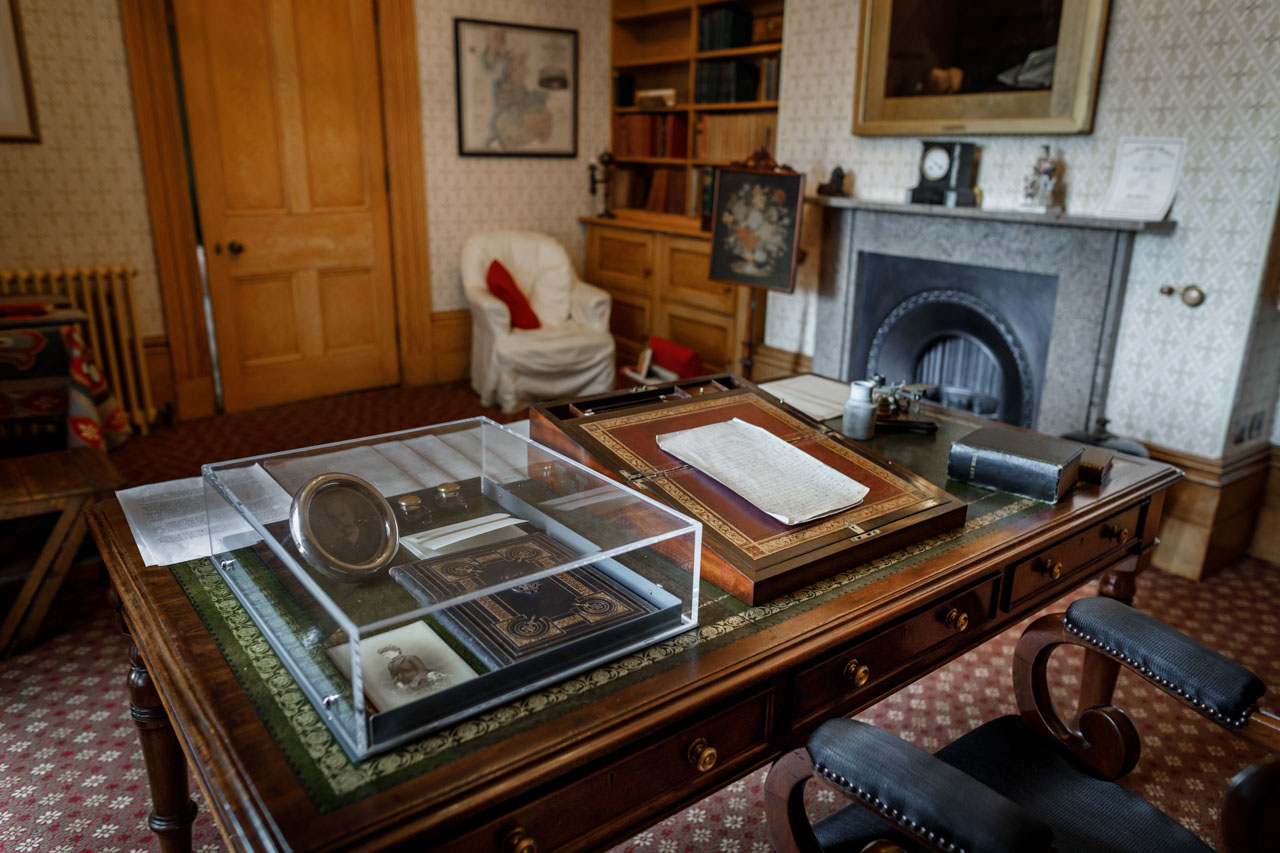