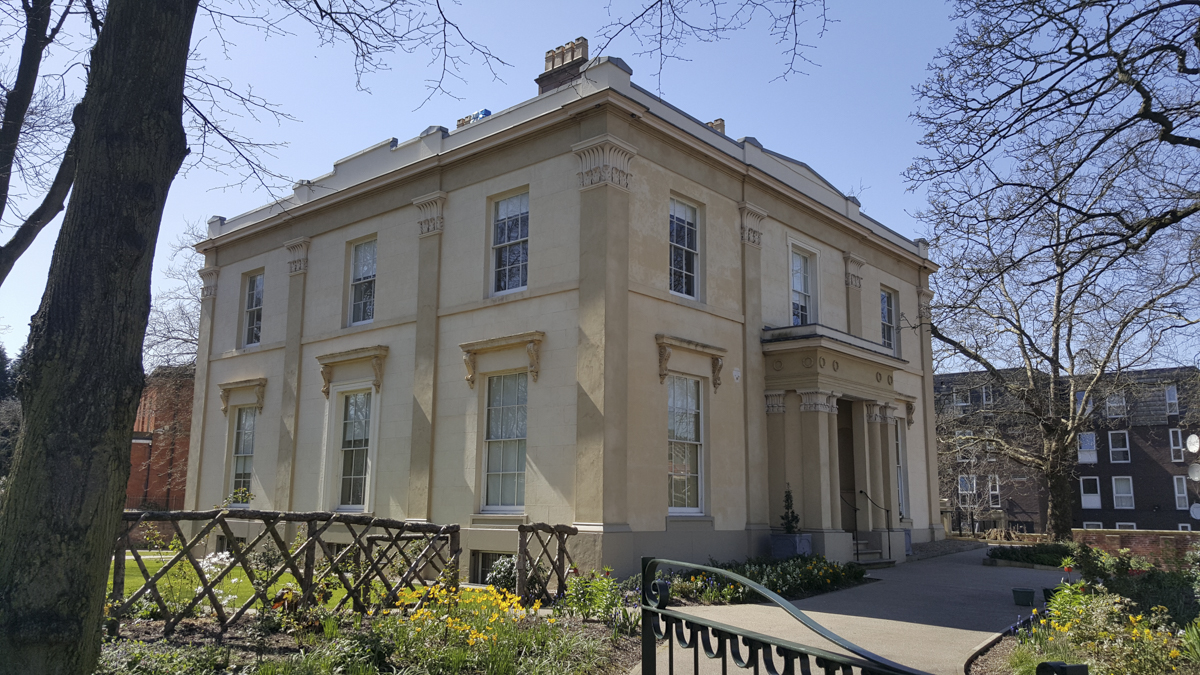 When people think of the history of Manchester, they think of soot and smoke, redbrick warehouses and factories. I used to be among them. This fabulous city was after all, the birthplace of the Industrial Revolution! However, very soon I was going to find out how much more there was to Manchester’s history.

It was a bleary December afternoon and never had I felt more lethargic and sluggish after lunch. Scrolling down my social media feed, all I could see were posts counting down to Christmas. Nothing quite like exam pressure to unleash creativity and with it, procrastination, every student’s nemesis. No sooner had my mind said ‘bah, humbug’ to those countdown posts, I saw myself heading towards the literature section to check out Dickens’ books.

And that’s where I laid my eyes on a novel titled North and South. Of course I had to google the author of this quirky-sounding novel, only to find out that we’re practically neighbours (only two centuries apart, so close!). So many times on my walk back to home, I saw this stately neoclassical building sat blazing against grey Mancunian sky. Hitherto it never occurred to me to drop by and see what’s actually inside this glorious building. This changed the following day.

I’d rang the House to enquire about whether they were looking for volunteers and was asked to pop in the following day for a chat. And from mid-January 2016 onwards, I was volunteering there every fortnightly Wednesday.

I was very nervous walking to the House on my first day. The volunteers I’d met on the day of my chat seemed so knowledgeable, read almost all of Gaskell’s works and I feel silly for saying this—looked like school heads (albeit, friendly-seeming ones). On my way to House my mind was abuzz: will I measure up to them? Will I fit it? Did my exams go okay? What if they think me a cultural imbecile for not having read Gaskell’s novel, knowing about 19th century history and art and architecture jargon? What’s for dinner? When will 5SOS release their next album?

But as soon as I stepped through the grand door, there was a sensory explosion in my head which overpowered these thoughts. The sound of the mini water fountain and chimes, the smell of history, the feeling that time had stopped or gone backwards, the warm smile of the host and this pleasantly uncanny sensation of being transported into Downtown Abbey!

I was lovingly taken from one room to another and discovered something interesting about every nook and corner and thing on display. And here’s the best part. This is perhaps the only museum in the world that encourages you to touch pretty much everything on display. I literally got a feel for old-school fountain pens, different types of cutlery, embroidery and lacing patterns, marquetry on the woodwork. I also shadowed the more experienced volunteers when they did tours of the house. I dabbled at front of house too—selling tickets and a bit of admin and taking calls.

Little by little, I learnt enough to do tours on my own and yet still had room to be awed by a different perspective or object. My fellow volunteers (and visitors) came from different walks of life and had varying interests—some in fashion, others in food or books. And listening to them talk about these made me realise that there isn’t just one history—there are always multitudes of narratives waiting to be heard or discovered, sort of like history within history! I used to do tours at uni, but tours here at the House are different in that the visitors sometimes had so much more to share with us than us with them! I was fascinated to know about Manchester’s local history and this linked back to the Gaskells’ in many ways. It was all pretty mind-boggling actually: the Suffragettes movement (the Pankhursts lived in the same neighbourhood as the Gaskells), Elizabeth’s tiffs with Dickens, her friendship with the Bronte sisters. All captivating stuff!

My words would only do injustice to how delightful it was to volunteer at the House. Elizabeth had once said in one of letters to that she’d always wanted this House to be a source of joy for others; and it really was to me. Every time I stepped through the doors, there was this same sensory explosion in my head and I’d forget about all my stress and worries for however long I was in there. I may no longer volunteer at the House but the experience and joy I discovered in immersing oneself in something will always stick with me. 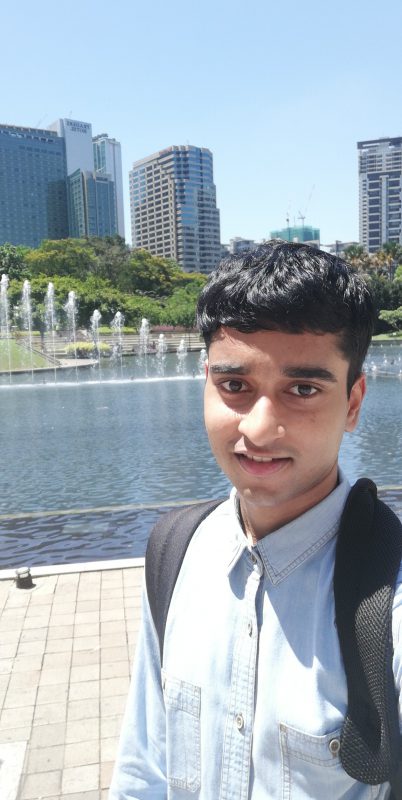 Shashank volunteered at the Elizabeth Gaskell House when he was a student at The University of Manchester. In this blog, he shares his experience of volunteering at the House.