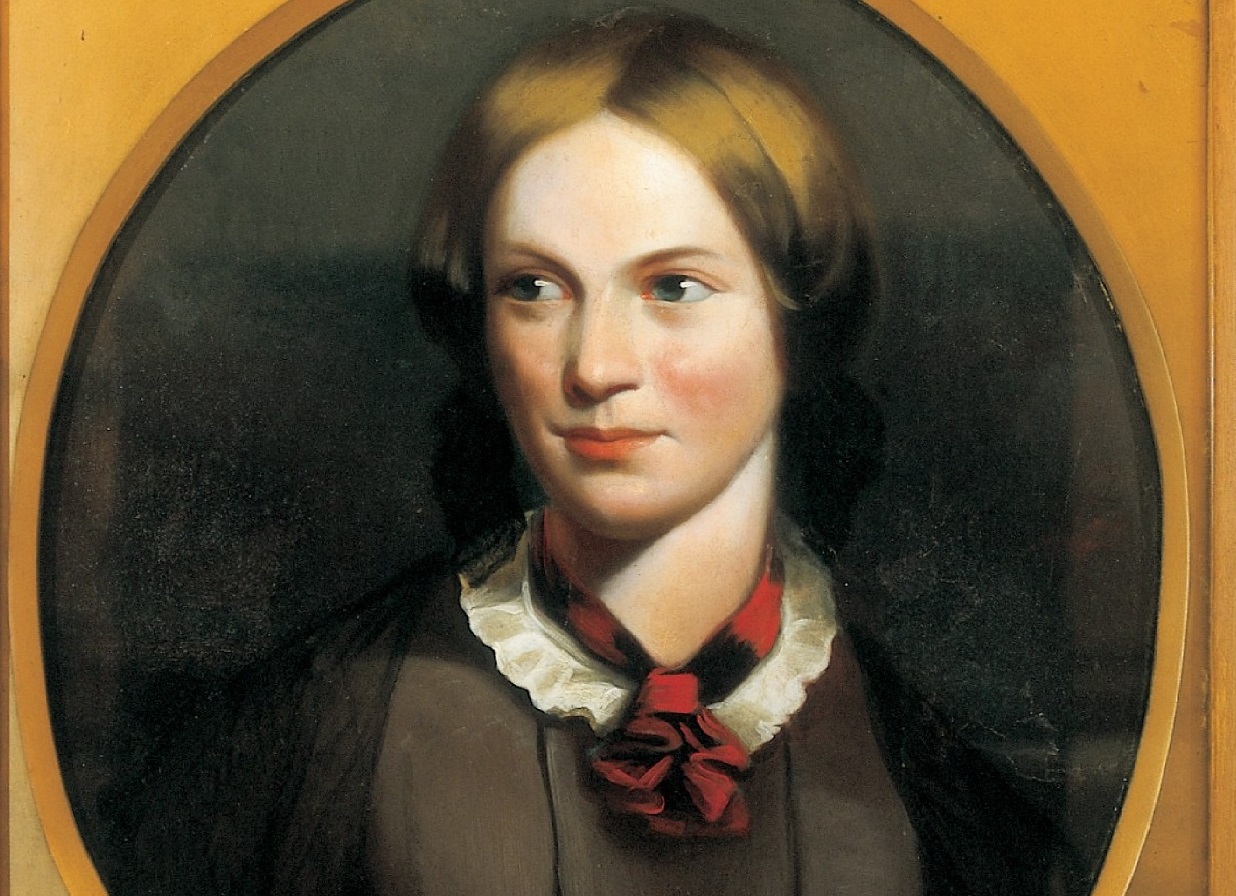 We’re delighted to announce a series of online events exploring Elizabeth Gaskell’s ground-breaking and controversial biography of her friend and fellow novelist, The Life of Charlotte Brontë. The first event will be an author talk with Finola Austin about the boundaries between fact and fiction in her book, Brontë’s Mistress. Then throughout July and August we are presenting a series of events in partnership with the Brontë Parsonage Museum on the friendship between these two giants of 19th century literature: Charlotte Brontë and Elizabeth Gaskell. What are you waiting for? Book now!

Bronte’s Mistress: The Story Must Be Told

A talk by Finola Austin

Author Finola Austin brings us her meticulously researched and deliciously told novel, Brontë’s Mistress, with its captivating reimagining of the affair between Branwell Bronte (brother of the famous Bronte sisters) and Lydia Robinson, his employer’s wife. Elizabeth Gaskell wrote of the scandalous affair in her groundbreaking biography, The Life of Charlotte Bronte, and it has divided Brontë enthusiasts for generations. Discover how Austin used specific details from The Life in her novel and consider how writers sometimes blur the line between biography and fiction.

The Life of Charlotte Brontë by Elizabeth Gaskell: An Introduction

A talk by Sue Newby, Learning Officer at the Brontë Parsonage Museum

Welcome to the first in a series of events with the Brontë Parsonage Museum examining Elizabeth Gaskell’s biography of novelist Charlotte Brontë. The Life of Charlotte Brontë told the story of a ‘wild, sad life and the beautiful character that grew out of it’ but was not without controversy when it was first published in 1857. The first biography to be written both by and about a woman writer, it remains a classic of the genre. Discover how Elizabeth’s The Life secured the legacy, reputation and myth of Charlotte Brontë after her death.

A talk by Libby Tempest, Chair of the Gaskell Society

This introductory talk explores the relationship between these two giants of 19th century literature. Charlotte Brontë and Elizabeth Gaskell were opposites in many ways, yet they were profoundly interested in each other’s work and lives: their first meeting in the Lake District in 1850 led to a real friendship. Libby will explore letters, writings and contemporary accounts to try and discover what held the friendship between these two extraordinary women together.

Fact, Fiction and Mythmaking in Elizabeth Gaskell’s ‘The Life of Charlotte Brontë’

The finale of a short season of events exploring Elizabeth Gaskell’s ground-breaking biography of her friend and fellow writer Charlotte Brontë. ‘The Life’ was (and still is) hugely popular but also hugely controversial – but it remains the foundation upon which all other biographies of Charlotte Brontë must, to some degree, rest. How much responsibility should it take for creating the myths that surround Charlotte Brontë? How much do myth and reality meet in the book?

Libby Tempest is Chair of the Gaskell Society, a lifelong librarian and a volunteer & tour guide at Elizabeth Gaskell’s House. She co-ordinates the Gaskell Reading Group at The Portico Library in Manchester.

Dr Lucy Hanks of the University of Manchester researches how mid-Victorian women writers revised their works for publication and how this influenced the development of their texts.

Ann Dinsdale is Principal Curator at the Brontë Society, and has worked at the Brontë Parsonage Museum for more than thirty years. Her books include The Brontës at Haworth (2006) and At Home with the Brontës (2013).