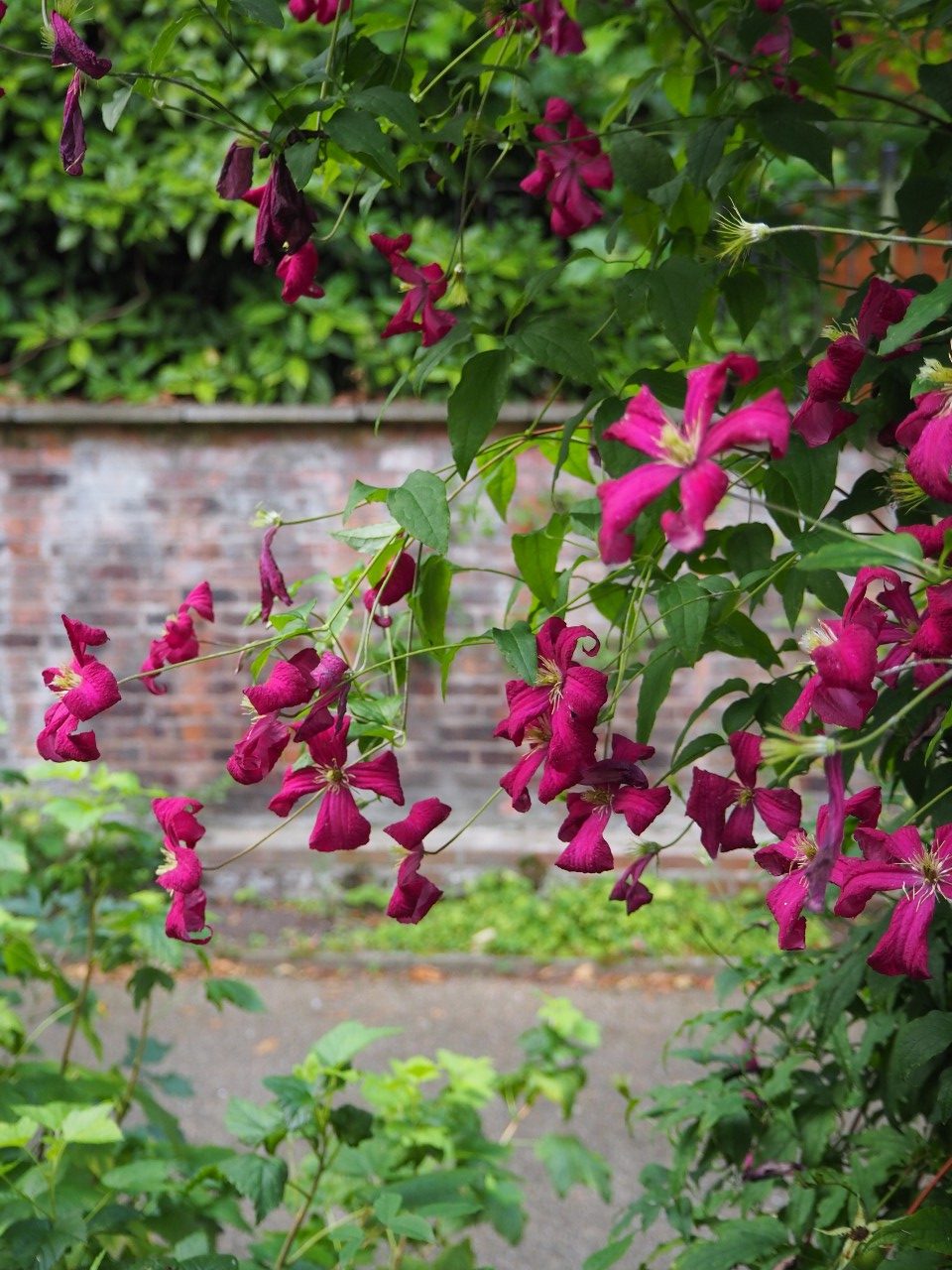 When we were creating Elizabeth Gaskell’s bedroom in 2020, we had a number of very generous donations from friends and supporters of the House. One of these was two lovely watercolours by an artist called Helen Thornycroft: one a portrait of her mother and the other a portrait of Edith Martineau. So we have two questions here. Firstly, who are these women? And secondly, do they have any connections with the Gaskell family? Intrigued? Then read on…

Let’s start first with Helen Thornycroft’s portrait of her mother. This is Mary Thornycroft, a contemporary of Elizabeth Gaskell, who was born in 1815 and who died in 1885. She was a talented and well known sculptor, the daughter of John Francis, himself a sculptor and portraitist, and she married one of her father’s pupils , one Thomas Thornycroft. Between 1844 and 1877, she completed a number of commissions for Queen Victoria, mostly of the royal children. Her son, Hamo Thornycroft was also an eminent sculptor and was knighted in 1917, having started out as Dante Gabriel Rossetti’s studio assistant in the 1870s. One of Mary’s daughters, Theresa, married Alfred Sassoon and they are the parents of the poet, Seigfried Sassoon. Mary Thornycroft was one of the women artists who petitioned the Royal Academy to open its schools to women which if duly did in the late 1850s.

Mary’s daughter, Helen Thornycroft ( 1848-1937), settled on a career as a painter after a early start as a sculptor. She attended the Academy Schools in London from around 1862 and set up her own studio in the 1880s. Helen – Nello to her family – had used a £50 legacy to travel abroad to study art accompanied by her brother Hamo and another sister Alyce. Presumably Hamo and Alyce financed their trip with their own parts of the legacy

And Edith Martineau – the sitter for the second portrait? Edith (1842-1909) was the youngest daughter of James Martineau, the Unitarian minister and teacher, and so Edith was his sister, Harriet Martineau’s, niece. She was born in Liverpool and in 1857 moved to London with her family when James Martineau followed the Manchester College to its new London base. She trained at the Liverpool College of Art, and in London attended Leigh’s School of Art and was one of the first women to be accepted at the Royal Academy Schools, joining in 1862. As one of the petitioners for women to be able to attend the Schools, Mary Thornycroft surely would have been interested in the women who were joining. Her daughter Helen’s attendance also coincided with that of Edith – a safe assumption that this was where they met?

But what about the Gaskell connection?

The Gaskell and Martineau families knew each other well. James Martineau was a fellow student and then teacher at the Manchester College with William Gaskell. In 1845, when Edith was three, Gaskell writes a letter to William’s sister Elizabeth giving instructions about a visit the Gaskell girls are making to her with the instruction that: please ( though not likely at all) don’t let them come into contact with the Martineau children. You need not know why, but please don’t. One of the Martineau boys, Herbert, had contracted some sort of fever early in 1845 and died in 1846, and presumably Gaskell is keen to protect her children from infection.

Meta boarded at Rachel Martineau’s school in Liverpool – Rachel was James and Harriet Martineau’s sister. On 27 October 1852, Gaskell writes to Marianne: Now I’ve a great piece of news for you. Meta is going to school. to Miss Martineau’s on the 20th of Jany. ( ) It is all fixed suddenly on hearing that Miss M had a vacancy, as I always felt that hers was the only school that would do for Meta. ( ) It has been settled in a minute, & Miss Martineau seems very much pleased, for it seems she took a great fancy to Meta. Meta’s schooling was evidently a great success. Writing to Eliza Fox in early February 1853, Gaskell comments: We have capital accounts of Meta; she and Miss Martineau mutually each.

We have a record of one visit between the Martineau and Gaskell families. Staying at the Schwabes holiday house on Anglesey, Gaskell writes to Marianne on 5 July 1853: All the James Martineau’s come tomorrow. They are at Pendyffryn; I wish they weren’t coming – I like to range about ad libitum, sit looking at the views etc; not talking sense by the yard. Haven’t we all felt like that about unwelcome visitors?! All the James Martineau’s implies the whole family are visiting. Edith would have been ten at the time and presumably with her parents.

Elizabeth Gaskell and Harriet Martineau corresponded regularly and while they were not close friends , they did respect each other. When Gaskell and Harriet Martineau were in dispute over information Gaskell revealed in The Life of Charlotte Bronte, Gaskell was writing to another of Harriet’s nieces and one of Edith’s sisters, Mary. On 24 November 1857 she says, Dear Miss Martineau Thank you for letting me know that the correspondence is ended, and I hope it is quite satisfactory with your Aunt.

It is perhaps not unreasonable to presume she had met all the Martineau children at some point? Have I established enough of a connection to display the pictures in the House? Let me know!