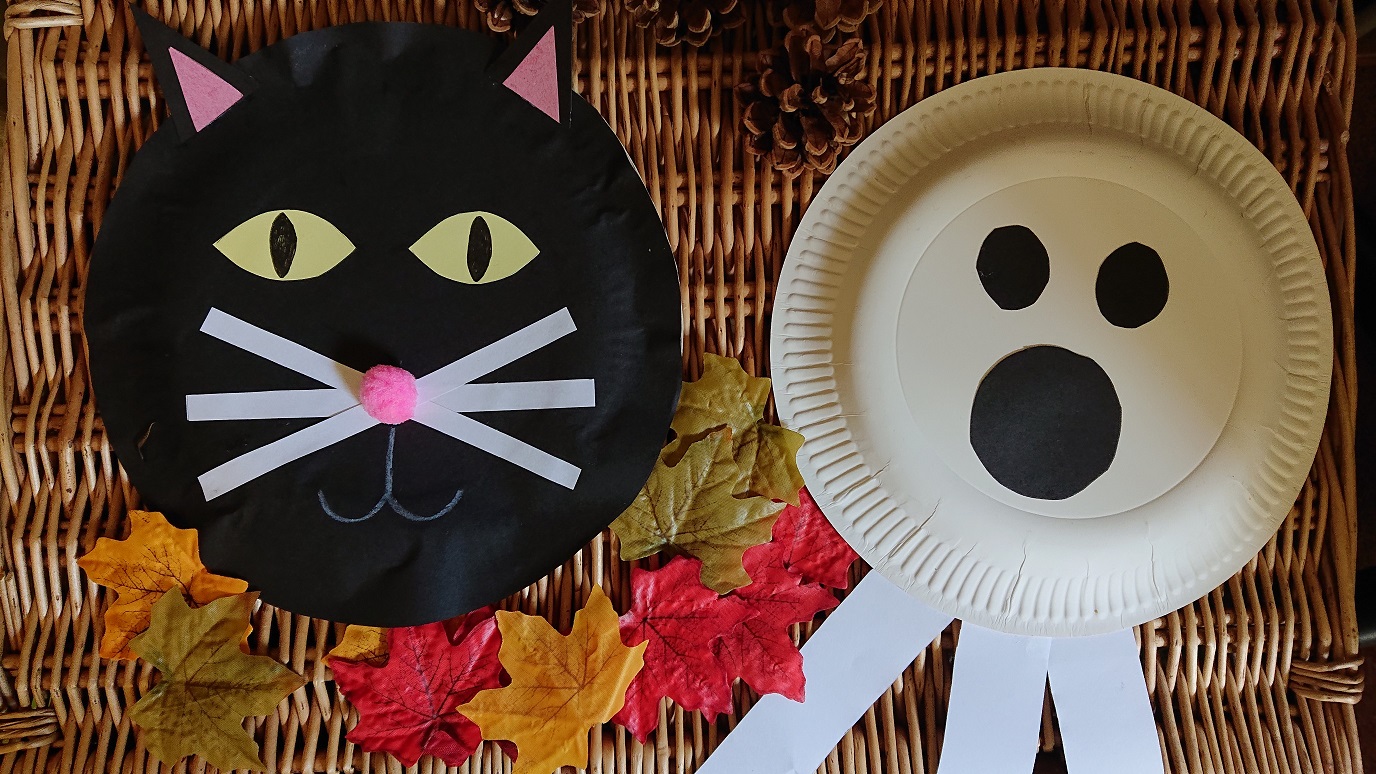 At a time of year when cats come into their own, there is a lot of feline focused fun to be had at Elizabeth Gaskell’s House during October Half Term  (Sunday, Wednesday, Thursday and Sunday). It’s also the purrfect place for a little bit of spooky themed crafting.

Inspired by Elizabeth’s own love of cats, her favourite being called Cranford, a trail takes families around the house with a series of toy cats to spot.  These are very distinct and refined cats, with each wearing an outfit made by the House’s team of volunteers, and includes a new spooky addition all dressed up for Halloween!

Visitors will find out more about the significance of Cranford in the exhibition A Love Affair with Cranford, which explores one of Elizabeth Gaskell’s most successful novels and includes the costume that Dame Judi Dench wore when she depicted the much-loved character Miss Matty in the acclaimed BBC drama.

And in the Servant’s Hall it’s all about creepy crafts, with all the materials and creative guidance on hand for young visitors to make either a witch’s cat or a ghoulish ghost.  After all of the exploring and crafting then a visit to the Tea Room for drink and a treat (no trick!) might be in order.

Cats are proving so popular at Elizabeth Gaskell’s House that visitors can choose their own feline friend to take home with them in the Gift Shop, part of an array of books and products that ranges from pocket money favourites to art prints.

All of the October half term activities are included within the entry ticket enabling you to explore the beautiful Grade II listed former home and gardens of Elizabeth Gaskell, which its volunteer guides bring to life wonderfully for visitors of all ages.

October Half term opening hours are from 11:00am to 4:30pm (Sunday 24 October, Wednesday 27 October, Thursday 28 October and Sunday 31 October) and entry is £5.50 for adults and £4.50 for concessions (senior citizens and students). With tickets bookable via www.ticketsource.co.uk/elizabeth-gaskell-house.

For further information, or to set up an interview please contact Fido PR:

A selection of images can be found here: https://www.dropbox.com/sh/sx8x0jr5awnujr6/AADhBxQSuv7-6KXvJTj4dRZ0a?dl=0

Elizabeth Gaskell’s House is a Grade II* listed property that was built around 1835-1841 and is a rare surviving example of a suburban villa.  The Manchester author lived in the House with her family from 1850 until her death in 1865.  Her two daughters lived at the house until 1913.

The Manchester Historic Buildings Trust was established in 1998 with the primary aim of saving Elizabeth Gaskell’s House.  The House opened to the public in October 2014 with support and funding from National Lottery Heritage Fund and other charitable trusts.

In 2019 Elizabeth Gaskell’s House Volunteer Team were presented with The Queen’s Award for Voluntary Service.

In spring 2021 it unveiled Elizabeth Gaskell’s reimagined bedroom, a project made possible by supporter donations and led by its team of volunteers.