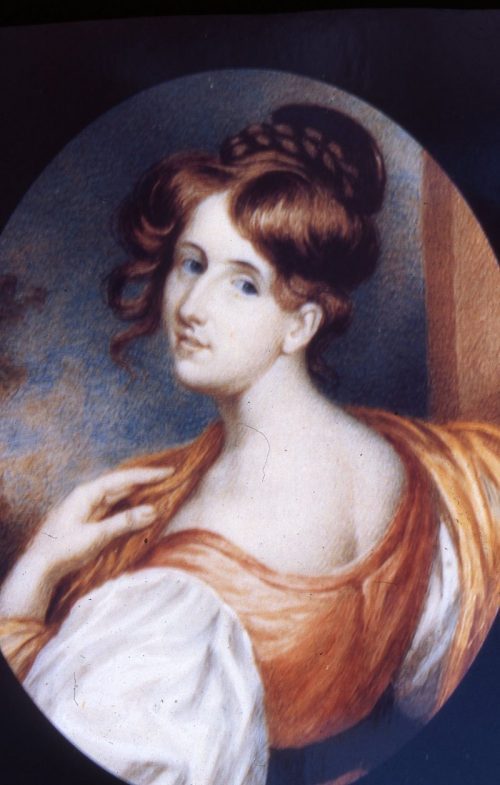 1810 is Elizabeth’s birth year – but what else is happening?

In our time line series, we’ve been concentrating on exploring key years in the 1840s and1850s when Elizabeth Gaskell was publishing her wonderful novels. In this week of her birth, it seems a good idea to focus on 1810, the year she was born – a firmly Georgian year, and a very different world to that of the later Victorian years.

On September 29, Elizabeth Cleghorn Stevenson is born at Belle View, Lindsey Row in Chelsea, a house that is now 93 Cheyne Walk. Her parents, William Stevenson and Elizabeth Holland have one older surviving son, John. There are two stories explaining the Cleghorn in her name: her daughter, Meta, maintained it was the name of a woman who had been kind to Elizabeth Holland Stevenson, though her father’s friend, the farmer and writer, James Cleghorn, might also have a claim!

William Gaskell, her future husband, has had his fifth birthday on July 24, and is living in Warrington with his parents and his brother Sam and sister Ann.

George 3rd – Farmer George – is on the throne though the days of his active rule are drawing to a close. In 1811, he is recognised as being mad and his son, the Prince of Wales is appointed as Prince Regent. And in the wider world?